The Chinese shipbuilding industry accounted for 50.8% of all new orders globally in the first half of 2022. 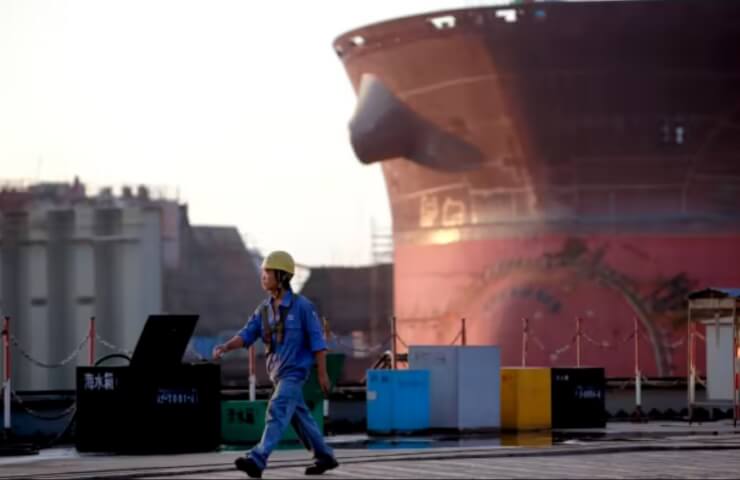 In the first half of 2022, China's shipbuilding industry maintained its leading position in the world, dominating in three key areas: production volume, new orders and existing orders. This was announced by the Ministry of Industry and Informatization of the PRC.

According to the data, in the first half of this year, China completed the construction of ships with a total tonnage of 18.5 million dwt. During the reporting period, China accounted for 45.2% of the tonnage of ships built by global shipbuilders.

During the indicated period of time, the volume of new orders for the construction of ships - another important indicator of the shipbuilding industry - amounted to 22.46 million deadweight tons. China accounted for 50.8% of all new orders in the world.

As of the end of June, China's shipbuilding sector had orders totaling 102.74 million dwt, up 18.6% year on year, according to the ministry. According to this indicator, China accounted for 47.8% of the total global market.