The chip shortage problem was expected to be resolved in the second quarter. But now we are talking about 2022 and only partial compensation for the losses of the industry in July-December this year. 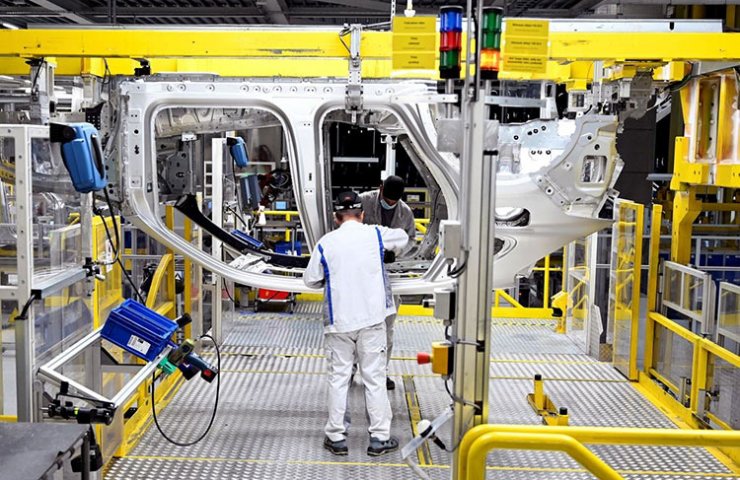 The losses of the auto industry from the shortage of semiconductor chips in the first half of the year may reach millions of cars, according to Oxford Economics.

At the moment, chip manufacturers expect a complete solution to the problem no earlier than 2022, although Previously it was believed that tech companies will be able to solve supply problems by the end of this year.

The fact is that in March at the Renesas Semiconductor Manufacturing Co. in Japan there was a fire , which further complicated the situation with the availability of chips. Before that - in February - the problem was aggravated by snowstorms in Texas where major chipmakers were forced to halt or cut production.

Today, car manufacturers are not only resorting to cutting production, but also simplifying components to use a minimum of chips.

A shortage of chips for the automotive industry arose all over the world after auto concerns cut orders in the spring of 2020 amid the coronavirus. And the subsequent recovery in the automotive industry, accompanied by increased demand for semiconductor components from other sectors, happened too quickly for chip production to catch up with previous volumes: the production cycle of chips reaches six months or more.

In general, Oxford Economics does not view the shortage of chips as a serious problem for the global economy. They emphasize that the shortage of such components is largely the result of high demand, reflecting the active state of the industrial sector. The company is quite optimistic and expects that most of the "losses" in production as a whole will be compensated by the end of the year.