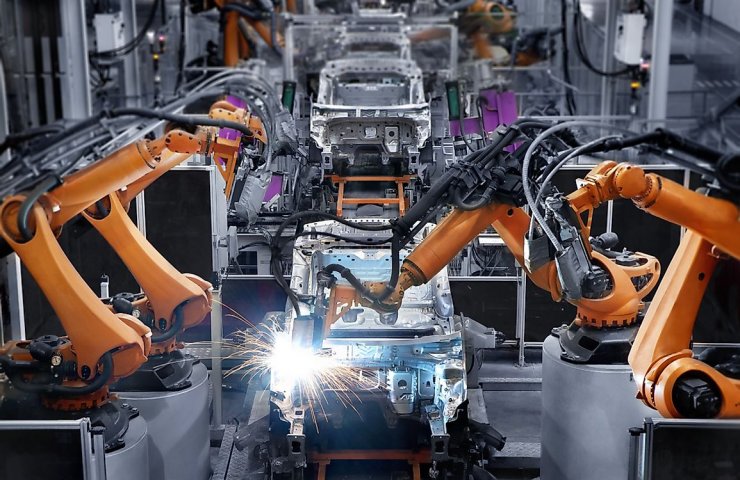 The continued shortage of semiconductor chips in 2021 will cost the global auto industry $ 110 billion in revenue, according to consulting firm AlixPartners. The forecast is significantly worse in comparison with the earlier one - at the beginning of the year the company expected that the losses from the shortage of chips would amount to about $ 60 billion.

AlixPartners also predicts that due to a shortage of microcircuits, the global auto industry will miss the production of 3.9 million vehicles. This is higher than the January forecast, at the beginning of the year AlixPartners expected 2.2 million fewer cars to be produced due to this.

“The pandemic-fueled chip crisis has been exacerbated by events that would normally be bumps in the road for the auto industry, such as a fire at a key chip factory, cold weather in Texas and drought in Taiwan. But now all of these things have become serious problems for the industry, "commented Mark Wakefield, AlixPartners Managing Director for Automotive and Industries.

"Today, a typical vehicle uses up to 1,400 chips, and this number will only grow as the industry continues to move towards electric vehicles, more connected vehicles and, ultimately, autonomous vehicles." Dan Hirsch, managing director at AlixPartners' automotive and industrial practice, said in a statement. “So this is really a critical issue for the industry.”

In recent months, most of the world's automakers, including Volkswagen, Jaguar Land Rover, Nissan, Honda, Toyota, Fiat Chrysler, GM, have announced production cuts or halts due to chip shortages, as well as the negative impact of this problem on their revenues .

Финансовая аналитика, прогнозы цен на сталь, железную руду, уголь и другие сырьевые товары. More news and analytics on Metallurgprom telegram channel - subscribe to get up-to-date market information and price forecasts faster than others.
Сomments
Add a comment
Сomments (0)
On this topic
Global auto industry to lose more than 2 million cars due to chip shortage - Oxford Economics
Chip shortage for auto industry will rise sharply due to fire at factory in Japan
Chip shortages at their peak: automakers stop their conveyors
Microprocessor shortage will reduce global car production by 9 million units
Bosch opens new chip factory in Dresden six months ahead of schedule
Is the German auto industry preparing for a collapse?
Recommended:
Mining enterprises of Ukraine reduced the export of iron ore by 38.9%
JSPL steel mill manager stoned to death
ArcelorMittal invests $25 million in nuclear technology development
News Analytics
China's iron ore output to rise in 2023 as new projects are launched30-11-2022, 18:10
"Centravis" agreed to supply a new batch of seamless pipes to a30-11-2022, 16:51
Metinvest enterprises in Ukraine resumed work after massive shelling of29-11-2022, 11:59
The European Council added the violation of restrictive measures (sanctions) to28-11-2022, 14:22
The abolition of export duty in India may reduce the price of Turkish steel28-11-2022, 14:07
Commodity prices will fall, metals quotes will rise slightly - Focus Economics28-11-2022, 13:28
Platinum market to face shortage next year - WPIC22-11-2022, 18:25
Global steel demand falls and will fall by 2.3% in 2022: WorldSteel19-10-2022, 23:12
Iron ore prices fall to 11-month low15-10-2022, 10:36
China production cuts in winter will give limited boost to steel markets -15-09-2022, 10:09
Sign in with: