In today's automotive industry, computer chips are used in everything from starting and braking systems to driver assistance systems and multimedia. The more expensive the car, the more microprocessors it uses. 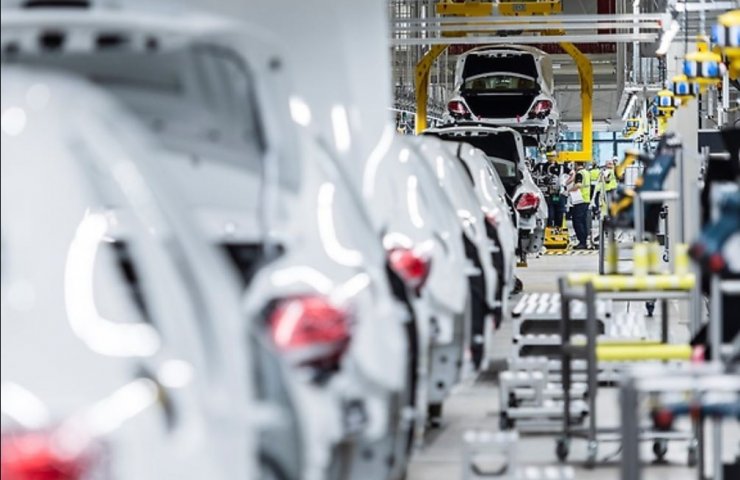 In 2021, due to a shortage of semiconductors in the world, nine million cars will be produced less than the available capacity and demand allow, according to a study by the Boston Consulting Group (BCG). The authors made their prediction based on the analysis of data from the global automotive industry (for example, the analytical agency IHS Markit, press reviews, their own reports).

The most significant production losses in the first half of this year were suffered by the auto concerns Ford (a drop of more than 700,000 units), Stellantis (brands Chrysler, Citroën, Dodge, Fiat, Jeep, etc. - a drop of almost 600,000 units) and Renault- Nissan-Mitsubishi (dropped over 415,000 units).

In the third and fourth quarters, BCG predicts another 3 to 5 million units will fall.

The shortage of microcircuits in the global market has arisen as a result of the novel coronavirus pandemic, which triggered a significant increase in demand for home computers and intelligent medical equipment amid the forced quarantine of auto factories around the world and a drop in demand from automakers.

The lifting of restrictions and the rapid recovery of production in the auto industry coincided with a reorientation of chip makers towards consumer electronics and a shortage arose. This was facilitated by a drought in Taiwan, due to which problems arose with the factories of the largest chip manufacturer - TSMC, a fire at the plant of a large processor of silicon boards Renesas Electronics in Japan, a collapse in the US state of Texas caused by abnormal frosts, as a result of which factories were temporarily stopped. owned by Samsung Electronics, NXP Semiconductors and Infineon.

The supply of microcircuits is gradually resuming, but the pandemic continues to make its adjustments, according to BCG.

“A more active recovery of production in the third quarter is not happening due to the outbreak of the Delta strain. We expect the supply of microchips to reach the level when it can meet the demand of the industry, no earlier than the second half of 2022, ”warns the chairman of BCG in Russia and the CIS, head of the automotive industry Vladislav Butenko.