The company plans to build 16 mini nuclear power plants the size of two football fields and costing about £ 2 billion each. 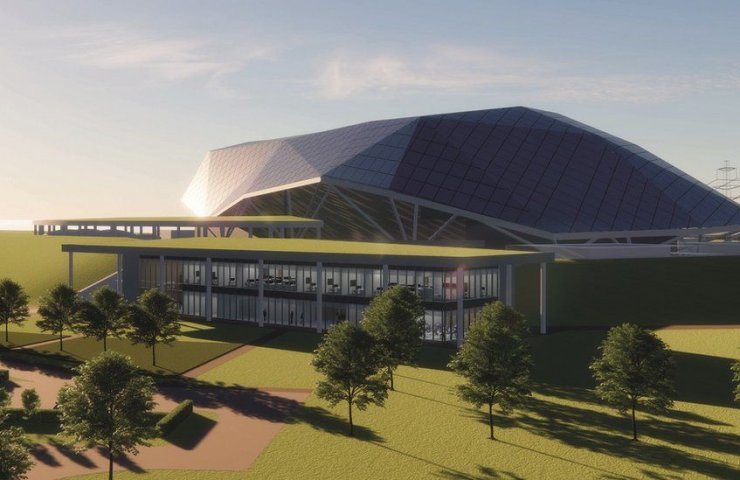 A consortium of private investors and the UK government have supported the Rolls-Royce engineering corporation in the development of small nuclear reactors for cleaner energy. Rolls-Royce Small Modular Reactor (SMR) has received £ 195 million from private firms and a £ 210 million grant from the government.

Tony Dunker, CEO of the Confederation of British Industries, said the investment in Rolls-Royce was "an extremely promising milestone for a technology that can not only stimulate the economy, but also help create a greener and safer energy system as a whole." /p>

Rolls-Royce Small Modular Reactor has said its plant will have 470 megawatts of electricity, which it says is the same as 150 onshore wind turbines.

The expected cost of one mini-reactor is about $ 2 billion, which is 10 times cheaper than the usual one. If approved for use in the UK, Rolls-Royce SMR is expected to build up to 16 reactors across the UK to generate electricity.

Currently, about 16% of electricity in the UK is generated by nuclear power.