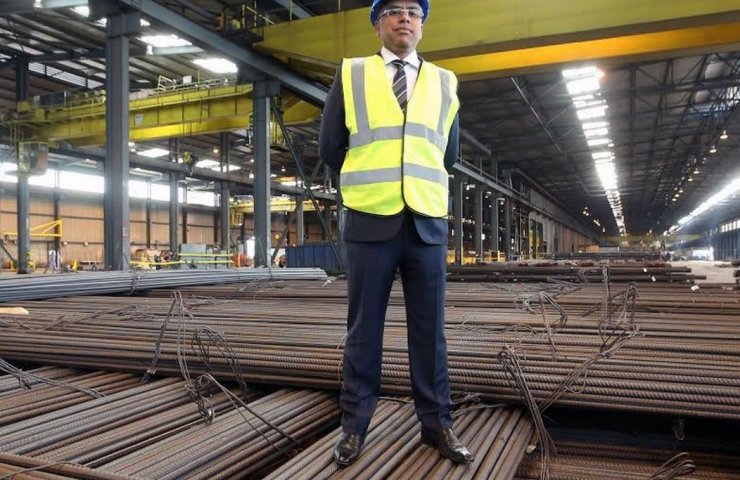 By According to the press service of Liberty Steel, a major restructuring will take place in the near future, which will allow the company to pay off its debts to creditors after the collapse of its main creditor Greensill Capital in March. This, in turn, will allow GFG to reorient its business, protect jobs and develop its remaining assets.

Jeffrey S. Stein, Director of Restructuring, commented on the post:

“We are aware of the serious challenges the group is facing, but are pleased that we are making good progress in refinancing, repaying loans to lenders and reorienting the group to our core assets. There is still a lot to be done, but we hope that as the group is systematically restructured and transformed, a dynamic, well-funded, profitable and sustainable business will emerge. ”

In a reformed state, Liberty Steel will focus on core business units including InfraBuild and Liberty Primary Metals Australia in Australia and the Liberty Ostrava and Liberty Galati steel mills in Europe. They will continue to evolve in both the operational and commercial areas to improve cash flow and profitability. The plan also includes a restructuring and reorientation of UK businesses, as well as closer integration of European steel mills into Liberty's core businesses.

Liberty Steel's announcement came after GFG and Credit Suisse announced last week that they had reached an agreement to suspend operations on Australian steel and coal assets, allowing them to fully refinance the business.

GFG also said Monday that it has released documents to refinance its steel mills in continental Europe, including Romania and the Czech Republic.

Sanjeev Gupta's metallurgical conglomerate will continue to sell its UK aerospace and special alloys business and is looking to merge its steel mills in Belgium, Luxembourg and Italy with Romanian businesses.

The outlook for GFG has become particularly hazy since the UK began investigating suspected fraud and money laundering.