Among other things, the European Union has protected Ukrainian cava and French champagne from Chinese retail chains. 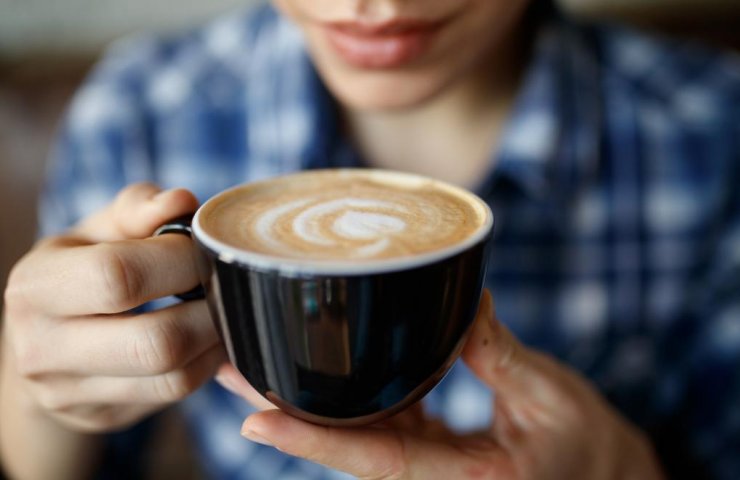 According to the European Commission, this agreement should bring mutual trade benefits, as well as introduce consumers to guaranteed quality products from both sides.

“Products with European Geographical Indications are known for their quality and variety, so it is important to protect them at EU level and globally to guarantee their authenticity and preserve their reputation,” said Janusz Wojciechowski, EU Commissioner for Agriculture and Rural Development.

The Chinese market has high growth potential for European food and beverage products. In 2019, China became the third destination for EU agri-food products, reaching € 14.5 billion. It is also the EU's second destination for exports of GI products, accounting for 9% in value terms, including wines, agri-food products and spirits. In addition, through this agreement, European consumers will be able to discover authentic Chinese delicacies.

Within four years of its entry into force, the scope of the agreement will be expanded to cover an additional 175 geographic names on both sides. These names must go through the same approval process as the 100 names already covered by the agreement (i.e. rating and posting for comments).

Cooperation between the EU and China on this issue began in 2006 and resulted in the protection of 10 geographic names on both sides in 2012.

Recommended:
China to set new record for steel production despite pandemic - Baowu Steel Group
The Chinese company will build a new sinter plant in Krivoy Rog
KZhRK miners' strike threatens with loss of sales markets without prospects of their return
On this topic
The European Union has sharply restricted imports of hot-rolled steel from other countries
The "green deal" will cost the European Union $ 100 billion
Amazon's black streak: the 10 billion Pentagon contract goes to Microsoft
Prospects for the development of the economy and steel market in the EU in 2019-2020
Benefits of digital platforms in metallurgy
Will the UK government interfere with British Steel?
Add a comment
Сomments (0)
News Analytics
Australia to help Europe diversify lithium imports22-09-2020, 14:28
State Energy Efficiency of Ukraine proposes to amend the law "On Public22-09-2020, 13:58
India's largest state-owned metallurgical company "doubled"22-09-2020, 13:23
Dnipro Metallurgical Plant successfully combats oxygen losses in networks22-09-2020, 12:17
BELAZ delivered three dump trucks to the Irkutsk Region22-09-2020, 12:21
Iron ore prices to surpass six-year high soon16-09-2020, 10:32
World Oil Demand Peak May Be Over - BP15-09-2020, 09:05
China expands car market capacity by increasing demand for steel and metals11-09-2020, 10:56
Prices continue to rise in the long and flat steel markets08-09-2020, 14:25
Difference between ferrous and non-ferrous metal28-08-2020, 13:45
Sign in with: