To achieve zero greenhouse gas emissions by 2050, the UK will have to conduct a "green revolution" in all spheres of life and business, said Prime Minister Boris Johnson. 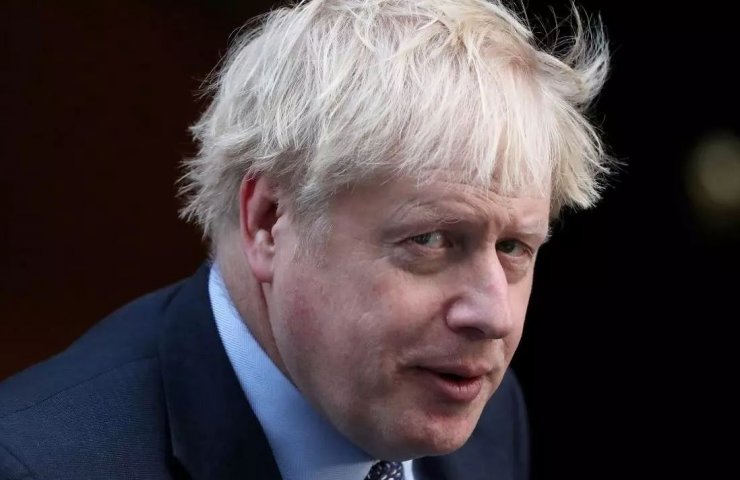 The UK will ban the sale of new gasoline and diesel cars and vans from 2030, five years earlier than previously planned, Prime Minister Boris Johnson said in a column published in the Financial Times on Tuesday.

According to the new plan, the sale of hybrid cars and vans will be banned from 2035.

It's time to plan for a green recovery with highly skilled jobs that give people the satisfaction of knowing they are helping to make a country cleaner, greener and more beautiful, ”Johnson wrote.

Last year, the UK became the first G7 country to legislate a goal of zero net emissions by 2050, which will require radical changes in the lives of ordinary Britons.

Johnson, who has pledged to boost UK offshore wind power to 40 gigawatts by 2030 from about 10 GW now, has pledged up to £ 500 million for projects to test the use of hydrogen, including heating and cooking.

Recommended:
The Ministry of Energy of Ukraine announced the inadmissibility of the privatization of Energoatom
Platts Steel Trade Review: China Will Decide Asia's Fate
Production of dead-bottom molds has been restored at the Dnieper Metallurgical Plant
On this topic
The UK will prohibit the sale of gasoline and hybrid cars with 2035
GM and Isuzu will build a new plant in the United States for the production of diesel engine
The deficit in Britain: the Brits are stocking up before Brexit
Tata Steel is thinking about mass layoffs in Europe due to the situation in the steel market
Liberty Steel CEO writes letter to Financial Times
Honda will continue to sell diesel models in India
Add a comment
Сomments (0)
News Analytics
All vessels involved in the construction of Nord Stream-2 returned to the port28-11-2020, 16:43
IMF denies emergency financial aid to Kiev28-11-2020, 10:31
Biden's Production Plan Requires Significant Increase in U.S. Mineral Production28-11-2020, 10:35
SE "VostGOK" promises to pay off wage arrears by the end of next week27-11-2020, 22:39
Ukraine is losing leadership in the EU rapeseed import market due to the27-11-2020, 18:50
European Union scrap collectors worried about possible export restrictions18-11-2020, 10:41
Occupational diseases of workers in the extractive industry: types and ways to16-11-2020, 17:49
Eurofer expects recovery in EU steel demand05-11-2020, 09:47
Hot rolled carbon steel demand will continue to grow by 4% pa until 203004-11-2020, 16:14
Platts Steel Trade Review: China Will Decide Asia's Fate30-10-2020, 10:04
Sign in with: