Greenhouse gas emissions in the EU fell in 2019 to their lowest level in three decades. 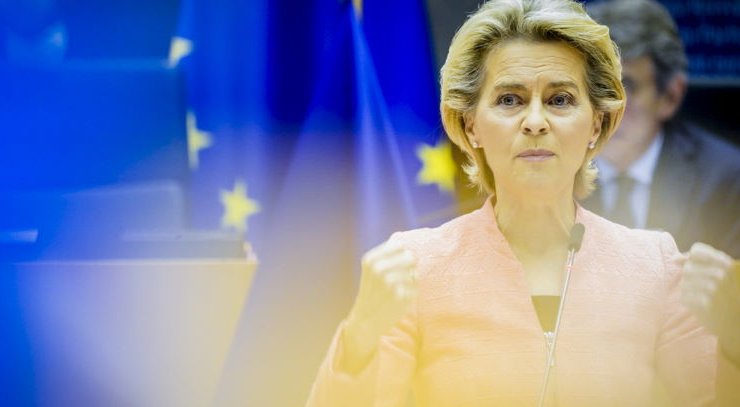 The document states that emissions covered by the Emissions Trading System (EU ETS) showed the largest reductions in 2019, down 9.1%, or about 152 million tonnes of carbon dioxide equivalent, compared to 2018.

“This decline was mainly driven by the energy sector, where emissions fell by almost 15%, mainly due to the replacement of coal-fired power generation with renewable power and gas. Industrial emissions dropped by almost 2%, ”the European Commission said.

Profits from EU ETS auctions are becoming an increasingly tangible source of climate finance. The total revenue generated by the Member States, the UK and the EEA countries from auctions between 2012 (the start of auctions under the EU ETS) to mid-2020 was over 57 billion euros, with more than half of this generated in 2018 and 2019 alone years. In 2019, total revenue from auctions exceeded € 14.1 billion.

“Today's report reaffirms that we need to intensify our efforts across all sectors of the economy to achieve our shared goal of climate neutrality by 2050. The transition is realizable if we stick to our commitments and seize the opportunity for recovery, ”said Frans Timmermans, Executive Vice President of the European Green Deal.