The new environmental plan of the European Commission shocked Poles: they will have to pay more for everything

Achieving the projected 40% reduction in emissions in construction and transport in 2025-2040 could result in more than 1.1 trillion euros for EU households, analysts from the Polish Economic Institute PIE predict. 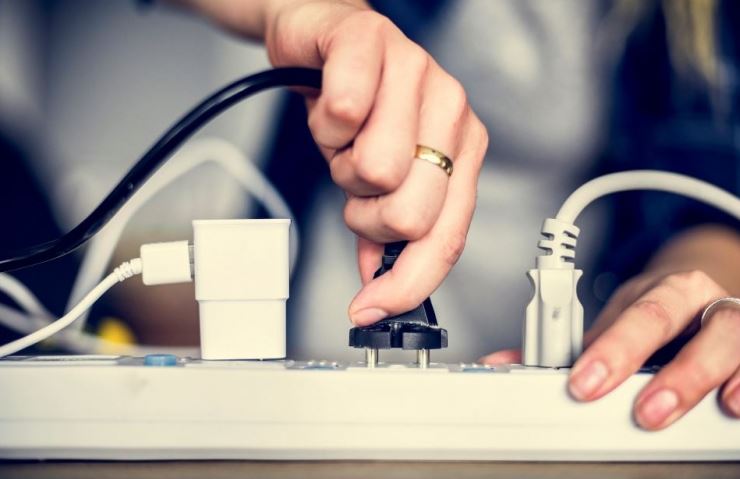 European Commission on Wednesday adopted a package of legislative proposals to adapt EU climate, energy, land use, transport and tax policies with the aim of reducing greenhouse gas emissions by at least 55% by 2030 compared to 1990 levels.

The Polish Institute of Economics PIE indicates that the inclusion of existing territories in the EU ETS has led to a reduction in emissions. It was noted that 27% of all emissions in the EU are from transport and 36% from the construction and maintenance of buildings. In transport, 71% are emissions from civil road transport, and 70% of CO 2 emissions in buildings are from housing.

According to PIE, the implementation of the ETS system in construction and transport seems necessary, but it will be huge costs for households.

PIE Director Petr Arak stressed that poorer countries with high energy consumption are most vulnerable to the effects of the ETS expansion. “For the poorest Polish households, according to our estimates, the share of electricity costs will increase by 50% as a result of the introduction of emission charges in individual transport and by 108% in residential buildings. More than twice as much as in Poland than the EU average is the result of higher heat consumption, higher emissions of Poles and lower incomes, ”he explained.

A report published by PIE in collaboration with the European Roundtable on Climate Change and Sustainable Transition and Cambridge Econometrics shows that the anticipated 40% emission reductions in the construction and transport sectors can be achieved at prices in excess of € 170 /tCO 2 in 2030, costing EU households 1 trillion 112 billion euros in 2025-2040.

The report indicates that it is estimated that the average growth in energy costs for the 20% percent of the poorest households in the EU (first income quintile) will increase by 44% from vehicle emissions charges and 50% from building heating charges. “This means that overall, the average household will have to spend 4.3% of their income on spending on emissions,” the report says.

The PIE indicates that keeping premium prices at socially and politically acceptable levels in new sectors will require additional policies. The Institute proposes to introduce mechanisms for the redistribution of funds for farms in the most difficult situation. In addition, he recommends the implementation of new energy efficiency and renewable energy policies, as well as improvements to existing ones.

“It is important to support and strengthen EU instruments such as the solidarity mechanism for reallocating resources in favor of poorer member states. We also support the proposal to increase the resources and scale of activities within the framework of the Modernization and Innovation Fund to mitigate the impact of the expansion of ETS in countries undergoing an energy transition, ”summed up Magdalena May, PIE Group Leader for Energy and Climate.