The UK's third-largest steelmaker is asking its customers to make an advance payment on ordered steel products, facing limited funding as a result of the bankruptcy of its main lender, Greensill Capital. 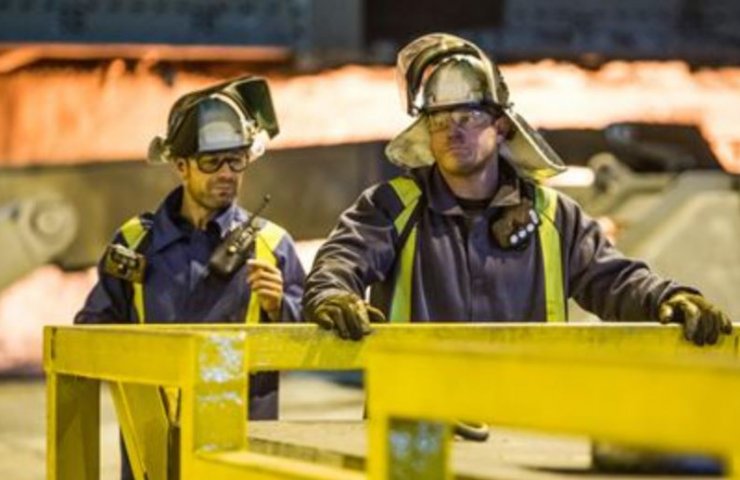 Mr Johnson said the government is working with a steel company and that it intends to increase purchases of UK-made steel for a major infrastructure program over the next few years.

Additional rolled metal will go to the HS2 project, the Hinckley Point nuclear power plant and the expansion of the UK offshore wind sector.

Liberty Steel is under pressure following the bankruptcy of its main financial sponsor Greensill Capital two weeks ago.

The most pressing problems arise in the Special Steel Division, which, in particular, supplies steel products to large customers in the UK aerospace industry. Liberty Steel reported that demand for some of its products fell by almost two-thirds due to the pandemic.

The company started offer to their clients to make an advance payment for the ordered steel in exchange for a 4% discount. That being said, the specialized products that Liberty manufactures, especially at the Stokesbridge plant near Sheffield, are difficult to obtain from other suppliers within a reasonable time frame.

Formerly the governments of Great Britain and France stated that they would provide financial and other support to the Liberty Steel plants in the event of a threat to stop them.