Liberty Steel plans to resume production in the UK next week

Despite the lack of funding, the Sanjiva Gupta metallurgical company will restart the plants that were shut down in mid-March. 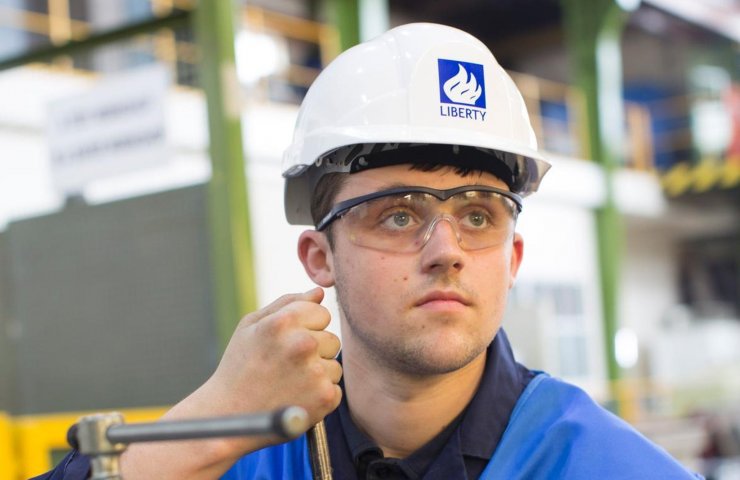 Liberty Steel UK says it will resume production next week at the UK plants shut down two weeks ago as its parent company continues to seek new funding to plug the hole left by the collapse of Greensill Capital earlier this month.

Its parent company, the GFG Alliance, added in a statement that it is in "constructive discussions" with the UK government about possible assistance.

The government has already rejected GFG's request for a £ 170 million emergency loan, but is looking for ways to protect 3,000 UK workers and a critical steel industry.

The unions, which met with ministers online on Monday afternoon, called on the government to transfer British businesses to state ownership.

Sanjeev Gupta told his staff that the last month was the most difficult of his life. In a special podcast sent to all GFG Alliance employees, he did not confirm the size of GFG's debts, but said they were "substantial ... many billions."

Describing his global steel business as “the largest industrial startup,” he said his dependence on Greensill was due to the fact that he did not have access to “normal, traditional funding.”

Gupta said GFG was in the process of diversifying its global funding from Greensill. “The intention was to relocate our steel business too ... Now we have to complete this journey.”