Statisticians in Germany recorded a decrease in the monthly index of orders in the industry at the level of 0.2 percent. Economists attribute this to weak domestic demand. 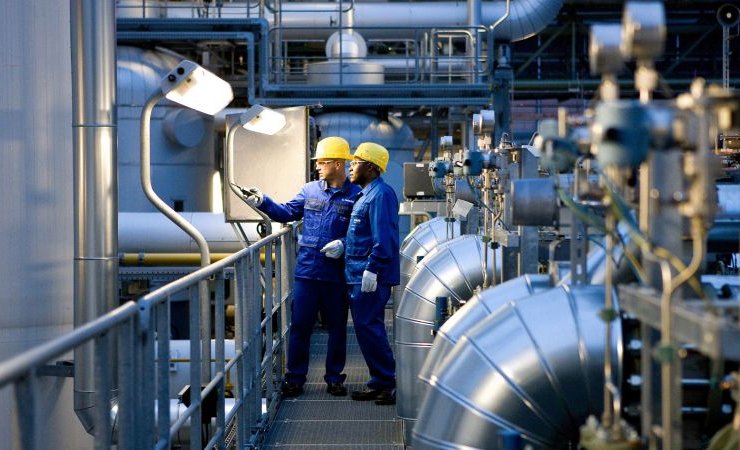 German industry received significantly fewer orders than expected in April against the background of weakening domestic demand. Compared to March, the corresponding figure fell by 0.2 percent, the Ministry of Economy of the Federal Republic of Germany said on Monday, June 7. Economists polled by Reuters were expecting a 1.0 percent gain after gaining three straight months.