The rise in prices for flat products in Europe stopped at the beginning of this month. In July, the average value of coil deals in Europe practically did not increase. Nonetheless, steelmakers continue to push for further growth. The expansion of EU and UK safeguards reduces the attractiveness of import offers, giving additional arguments to European factories. 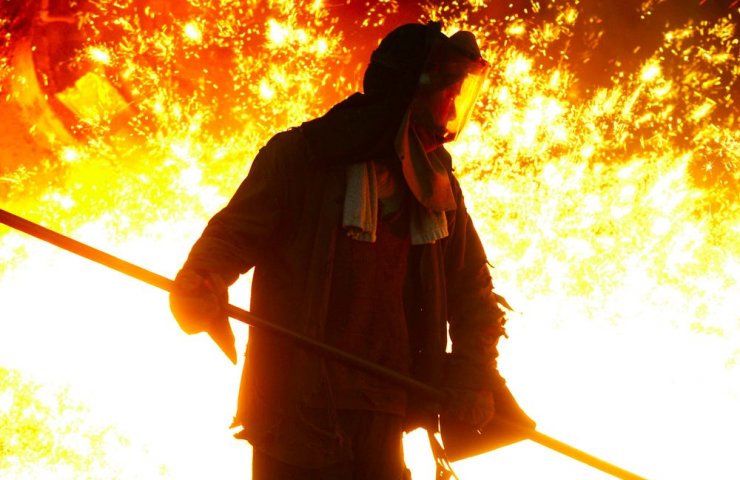 As the summer holidays approached, shopping activity in Europe, and throughout the northern hemisphere, decreased. Distributors and service centers have sufficient inventory and can afford to delay making a new purchase.

The opening of new quota periods on July 1 has led to an increase in cargo subject to customs clearance in European ports. Imports of hot rolled coils from India to the EU have already exceeded the quota provided by the European Commission by about double.

At the same time, there is a shortage of flat products in Europe. Its production has been suspended at several large European factories at once under the pretext of modernization or financial uncertainty.

The automotive industry, which has slowed down due to a shortage of semiconductors, is now recovering. Demand in this sector is expected to be strong in the second half of the year.

The mills will continue to fulfill their planned maintenance programs in July and August. The decision to close the factories during a steel shortage was questioned by experts. However, such work is essential for the continuous and safe operation of the installations throughout the year. What's more, upgrade contracts are well ahead and will have to be paid even if maintenance programs are delayed.

These closings will further extend the delivery times of the steel mills. The rolling charts for the third and fourth quarters are reportedly almost fully met. Some steelmakers are already proposing production dates in early 2022, and final prices have yet to be agreed.

Import prices and delivery times from abroad compare favorably with the prices of domestic producers in the EU. There are offers on the market from several countries such as Vietnam, South Korea and India. However, the risk of a 25 percent guard duty or delaying goods in port for three months limits customer interest. Potential export duties in China and impending restrictions in Russia prevent sellers from formulating their sales strategy.

Transport is becoming a major problem throughout Europe. Traffic capacity on railways and waterways is limited. The demand for the transport of goods from Eastern Europe and Italy is high. Considering all these factors, it is too early to predict a downward correction in steel prices.

Финансовая аналитика, прогнозы цен на сталь, железную руду, уголь и другие сырьевые товары. More news and analytics on Metallurgprom telegram channel - subscribe to get up-to-date market information and price forecasts faster than others.
Сomments
Add a comment
Сomments (0)
On this topic
European steel prices fail to recover from summer break
Chip Shortage Hits European Union Steel Demand - MEPS
Ukraine has completely exhausted quotas for the supply of steel to the EU, except for three types
The world market for rare earth metals will grow by 10.4% per year
European steel market is in confusion: price growth has slowed down, but no one expects a fall
Sharp price growth continues in the rolled metal market - Ukrpromvneshexpertiza
Recommended:
EU Commission not doing enough to save aluminum industry - associations
Polish manufacturers of steel rebar raise prices due to high costs
Russia has updated the list of strategic minerals to include rare earth metals
News Analytics
Moody's changed the outlook for the global mining industry to26-09-2022, 19:04
Russia may increase taxation of oil, gas, coal and fertilizers26-09-2022, 15:58
UK steel production hits record low this year26-09-2022, 15:07
Ukrainian court invalidated sale of Ferrexpo Plc shares in 200222-09-2022, 12:45
EU Commission not doing enough to save aluminum industry - associations21-09-2022, 11:07
China production cuts in winter will give limited boost to steel markets -15-09-2022, 10:09
Steel prices may rise as manufacturers stop production11-09-2022, 14:06
IREPAS: The global long products market is in a "dramatic situation"10-09-2022, 20:49
Steel prices are unlikely to rise significantly in the near future - analysts02-09-2022, 22:58
Steel prices may move up on new data from China31-08-2022, 12:19
Sign in with: