Hot rolled coil spot prices in Europe rose to an average of € 723.85 per tonne in February. Scrap prices are falling, while coking coal prices continue to rise. 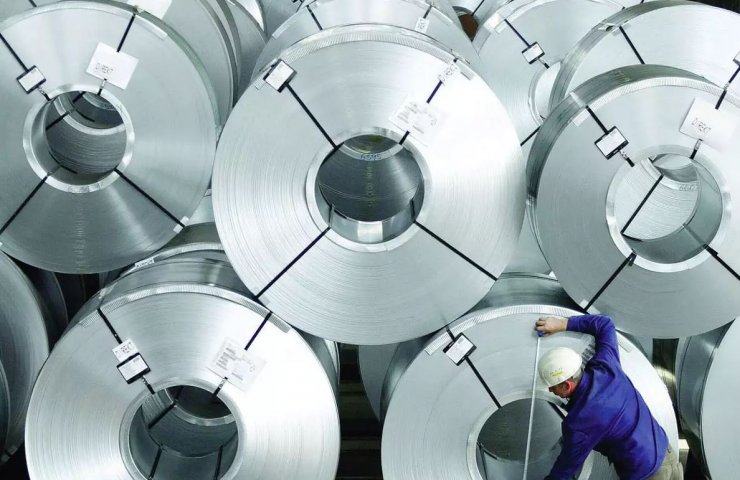 The price gap between European hot rolled coils and raw materials reached a multi-year high in February as spot prices for steel continued to outpace increases in iron ore and scrap prices.

Higher steel prices have steadily widened the spread from a low of € 193 per tonne in June last year, according to Platts.

Steel mills continued to increase their bids for orders as lead times increased and capacity shortages increased. The export price of HRC in the Ruhr area reached 735 euros per ton on February 26, which is 2.65% more than on January 29.

In 2020, the average high-strength steel feedstock in Northwest Europe was around € 253 per tonne, close to the typical break-even point for regional steel mills rumored to be around € 250 per tonne of commercial steel. In 2019, the average spread was around EUR 241 per tonne.

According to the World Steel Association, EU mills operated at higher rates on pig iron and steel in January than in December, while rates on pig iron rose 3.6% month-on-month. Rates have not changed significantly since January 2020, as more steel capacities have resumed operations and increased utilization rates.

Iron ore prices in China, used as a benchmark for global offshore contracts, fell 1.5% in February from the previous month to averaged $ 165.61 per dry tonne CFR in China.

Prices for shredded scrap in the Nordic regions fell 11% last month to € 330.50 per tonne delivered.