The German government has allocated 55 million euros of government funding for the construction of a new steel complex with a capacity of 1 million tons of "green" steel per year in the city of Hamburg. 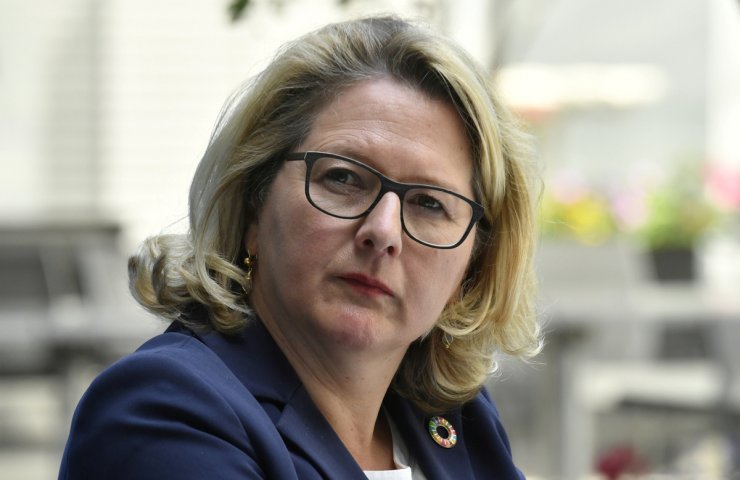 ArcelorMittal, Europe's largest steel company, has received German government funding of half of the € 110 million that the company plans to invest in an innovative steel plant that will use hydrogen from renewable energy sources.

German Environment Minister Svenja Schulze has presented a € 55 million check for a direct reduction iron (DRI) plant that will use green hydrogen to reduce iron ore in a CO2-free steelmaking process, ArcelorMittal said in a statement on Tuesday. p>

“The government will not leave the steel industry alone in transforming it,” Schulze said. “If companies invest now in carbon neutral activities and products such as green steel, they will survive in the market of the future and their jobs will be safe.”

The company aims to produce green steel from 2025, sourcing it from environmentally friendly DRI, sourced from a yet to be built 50 megawatt cell, and remelted with scrap steel in an electric arc furnace that will itself run on clean energy.

ArcelorMittal is currently producing so-called gray hydrogen DRI using natural gas. Hydrogen is considered environmentally friendly if it is produced from renewable energy sources obtained from wind or sun and passed through an electrolytic cell.

The promised funding must be approved by the European Commission in accordance with state aid rules. The port city of Hamburg is creating a hydrogen cluster that brings together many local consumer, energy and manufacturing industries.

ArcelorMittal wants to produce one million tonnes of carbon steel per year in Hamburg by 2030 in order to reduce CO2 emissions by 800,000 tonnes annually. Her plan for Hamburg is included in the strategy to achieve carbon-free production at all four plants in Germany - in Bremen, Duisburg and Eisenhüttenstadt, as well as in Hamburg - along with projects in other countries.