There were 70 energy providers in the UK at the beginning of 2021, but industry sources say there may be as few as 10 remaining by the end of the year. 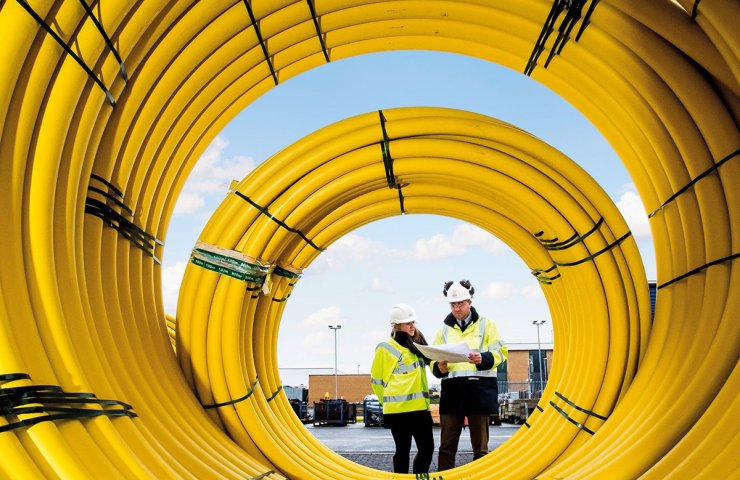 On Tuesday, several small energy companies wrote an open letter to the British Prime Minister, in which they announced a wave of bankruptcies in the industry. This is due to several factors, including high demand for liquefied natural gas from Asia and reduced supplies from other countries. In addition, weak winds led to a reduction in renewable energy production, and nuclear power plants were operating intermittently.

Energy shortages and skyrocketing prices have led some companies to fail to provide their customers with the energy they have already paid for.

However, as reports The BBC, UK government business secretary Kwasi Quarteng said he “does not expect supply emergencies” and called the shortage warnings “alarmist”.

He noted that he is considering providing a government-backed loan to surviving energy companies to encourage them to attract clients from bankrupt firms.

Mr Quarteng said the government "will not bail out bankrupt companies," and said the sector has seen "regular entries and exits" over the past five to ten years.

“The current global situation may lead to more suppliers leaving the market than usual, but this should not cause alarm or panic,” he said. “The taxpayer cannot be expected to support companies that have poor business models and are not resilient to price fluctuations.”

Four energy companies have so far suspended operations and four more are expected to follow in the coming days. On Sunday, the UK's sixth largest energy company, Bulb, announced its search for financial aid.