UK to provide £ 220m in aid to metals and food industries

The British government stated that despite successful transformations in the energy sector, it is becoming more and more difficult to achieve CO2 emission reductions in other industries, especially in metallurgy and food processing. 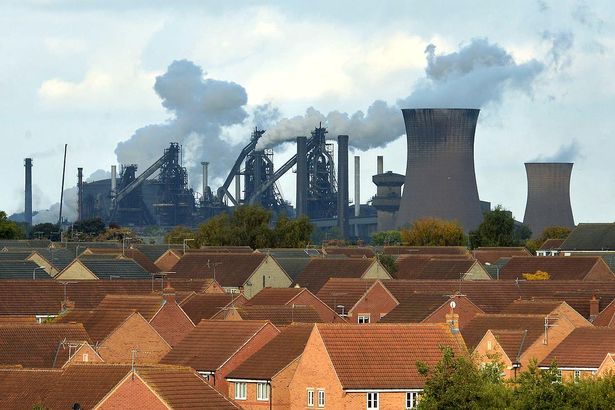 The UK has launched a £ 220 million (about $ 300 million) investment program to help industries such as the metals and food industries reduce fossil fuel use and CO2 emissions, Prime Minister Boris Johnson said in a press release.

New support measures are being introduced against the backdrop of a sharp rise in electricity and hydrocarbon prices, as a result of which most British energy companies declared themselves insolvent , and steelmakers began to stop production during peak hours, when the price for electricity exceeds profitability.

Metals and food and beverage companies will be able to apply for grants of up to £ 30 million to invest in low-carbon technologies such as more efficient boilers and heat pumps or technologies to capture and store carbon emissions. >

“Through innovation and modernization throughout the economy, we can set in motion a green industrial revolution in the UK. But we know that for the most polluting and energy-intensive enterprises, this will mean a big shift in the way they operate, ”said Prime Minister Boris Johnson.

The UK, which has a goal of achieving zero net emissions by 2050, has significantly reduced emissions from the energy sector, but it is increasingly difficult for it to reduce industrial emissions.