Nord Stream 2 AG has filed a lawsuit in a European Union court of general jurisdiction demanding to eliminate discrimination against investments in Nord Stream 2 for political reasons. 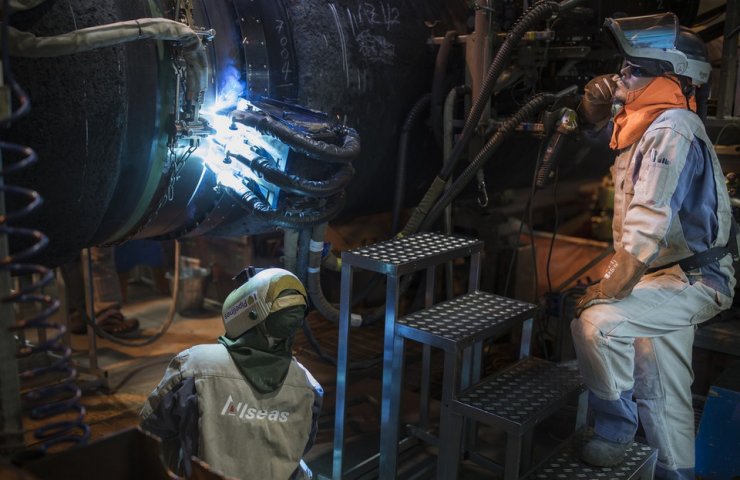 Nord Stream 2 AG has filed a claim with the European Union court of general jurisdiction. Nord Stream 2 requests that Directive (EU) 2019/692 amending the EU Gas Directive be canceled due to a violation of the principles of EU law on equal treatment and proportionality.

"This may lead to the cancellation of Directive (EU) 2019/692, since the amendments were clearly developed and adopted with the aim of creating conditions that are unfavorable and hindering the implementation of the Nord Stream 2 project," the office of the Nord Stream - 2 ".

In addition, Nord Stream 2 reserves the ability to assert its rights under international law by continuing a separate arbitration against the EU to ensure investment protection guarantees under the Energy Charter Treaty (ECT).

“As a prudent investor, we are committed to protecting our investments. However, the amendments to the Gas Directive harm not only Nord Stream 2. This apparent discrimination against a single commercial project also undermines the ability of the EU's internal market to attract investment to make the transition to low carbon energy a reality, ”says Matthias Warnig, CEO of Nord Stream 2 AG.

Recall that the amendments to the EU Gas Directive extend the requirements of EU internal legislation to sections of offshore gas pipelines located in the territorial waters of the Union member states. At the same time, the existing gas pipelines are exempt from these requirements - thus, in practice, the amendments are directed specifically against the Nord Stream 2 project.

Nord Stream 2 AG on April 12 initiated consultations with the European Commission to resolve the differences, but no compromise could be found over the three-month period allotted for them. The project company proposed to the European Commission to consider Nord Stream 2 as a completed project and to grant it an exception on the grounds that the site in German territorial waters had already been built at the time the directive was adopted. At the same time, in July, the European Commission received a mandate from the EU countries to negotiate a change in the chapter of the energy charter devoted to investment protection, which many observers saw as an attempt to defend against potential claims of Nord Stream 2 AG.