European consumers are forced to compete for free volumes of coal with buyers in Asia, where there is also a shortage of solid fuels, which, in turn, drives up prices. 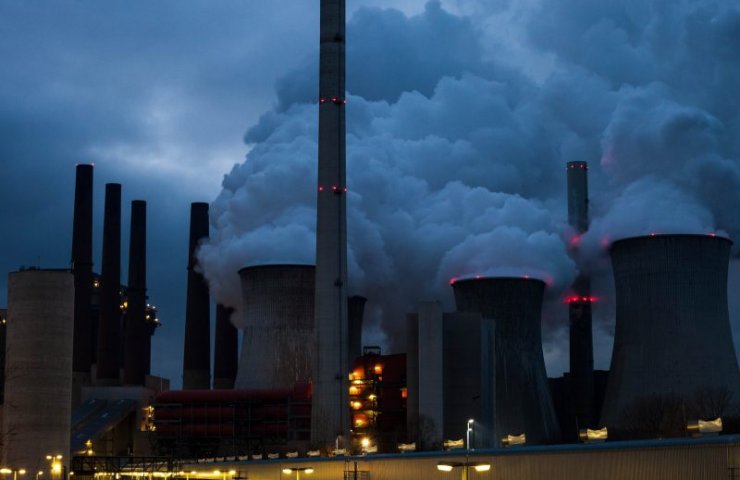 The price of 6,000 kcal /kg thermal coal in Northwest Europe (NWE) increased by 16.5% over the past week, to $ 232.20 per ton in the Port of Rotterdam, reaching its highest level in at least twenty years. Fuel prices exceeded the previous record set in 2008 by about 6%.

The rise in coal prices accelerated at the end of September against the backdrop of a rapid increase in the cost of natural gas and a shortage of coal supply in the European market. The demand for solid fuels in the region continues to grow, as the profitability of coal-fired generation in European countries is many times higher than the revenues from the production of electricity from gas-fired thermal power plants.

The total electricity generation at coal-fired thermal power plants in Germany, Spain, Great Britain and France in September amounted to about 7 million MWh, which is 35% more than a year earlier. At the same time, the supply of coal in the European market remains limited, since the main countries that supply solid fuel in the region do not have time to increase fuel exports at such a high rate. As a result, coal reserves in NWE ports are currently at their lowest level in the past five years for this time of year, barely exceeding 4 million tonnes.

European consumers are forced to compete for free volumes of coal with buyers in Asia, where there is also a shortage of solid fuels, which, in turn, contributes to higher prices. Currently, imported coal in Europe is about 14% more expensive than in Asia, although until the end of August the Asian coal market was premium in relation to the European one.

Финансовая аналитика, прогнозы цен на сталь, железную руду, уголь и другие сырьевые товары. More news and analytics on Metallurgprom telegram channel - subscribe to get up-to-date market information and price forecasts faster than others.
Сomments
Add a comment
Сomments (0)
On this topic
Coal prices in Europe hit a 2020 high
Russian coal prices dropped due to falling demand on the world market
How the reform of the electricity market in Ukraine can lead to a collapse and what to do about it
Ukrainian hydrogen for Europe: an image of the future or a soap bubble?
Europe reduced coal imports to the lowest in 30 years
Spread between raw materials and high strength alloy steel in Europe increased in price
Recommended:
ArcelorMittal Temirtau signed a Memorandum to ensure industrial safety
India's JISPL extends blast furnace maintenance indefinitely
Evraz decided to get rid of its assets in the US and Canada
News Analytics
POSCO Expands Collaboration with Global Iron Ore Supplier Vale on Mild Steel19-08-2022, 11:33
Droughts affect Europe's hydropower market, exacerbating energy crisis19-08-2022, 11:37
Rosneft transfers refineries to its own catalysts17-08-2022, 10:55
ArcelorMittal Temirtau signed a Memorandum to ensure industrial safety17-08-2022, 10:26
British metallurgists raise steel prices again due to rising energy prices17-08-2022, 10:12
UBS raises global LFP battery market share forecast to 40% by 203017-08-2022, 11:26
Automotive steel market to exceed $161.75 billion by 203015-08-2022, 14:34
The US market may begin a collapse in prices for thick sheet14-07-2022, 09:39
High iron ore shortage could halt metallurgy's green transition28-06-2022, 14:02
Price volatility hits global steel market27-06-2022, 19:28
Sign in with: