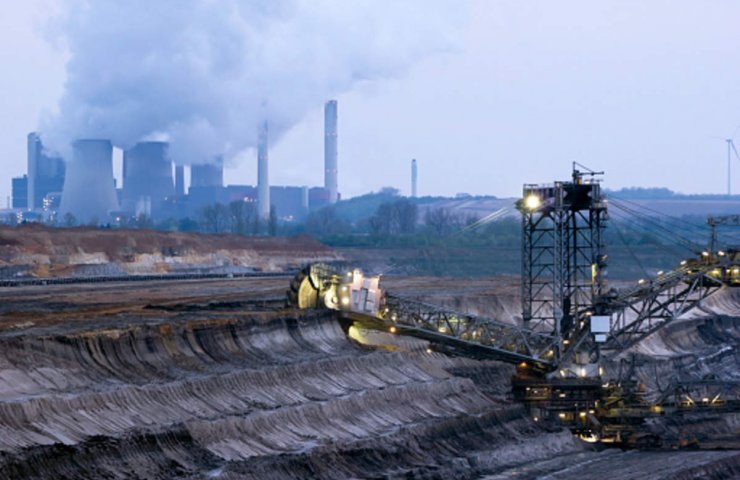 Zhengzhou's most active January thermal coal futures hit a record high of 1,640 yuan ($ 254.44) a tonne in Wednesday trading, nearly tripling since the start of the year.

Data released on Wednesday also showed coal imports last month climbed to their highest level this year as users struggled to break through supply constraints. China imported 32.88 million tons of coal in September, up 76% from a year earlier, according to the PRC General Administration of Customs.

Traders said that after the political blockage of coal supplies from Australia, exports from other key suppliers such as Russia and Mongolia were unable to fill supply gaps due to limited rail capacity, while supplies from Indonesia were difficult due to rainy weather.

The price hike and coal import data came a day after Beijing announced it would allow power plants to set market-based electricity prices for commercial consumers, a significant departure from previous policies that allowed industry to enter fixed-term electricity deals. the price. The current fluctuations in the price of coal-fired electricity should not exceed 20% of the base price during the increase, while the market prices for electricity for enterprises with high energy costs will not be limited at all.

“The fact that market prices for electricity for high energy cost enterprises are not limited to a 20% increase will not only contain unnecessary electricity consumption, but will also help to increase investments of these enterprises in technological transformation, energy efficiency and transformation and modernization of the production structure ", - said the official representative of the State Committee for Development and Reforms of the People's Republic of China Peng Shaozong.