According to the inspectors, the company has been carrying out illegal mining operations for 3 years without paying mandatory payments for the use of subsoil to the state budget. 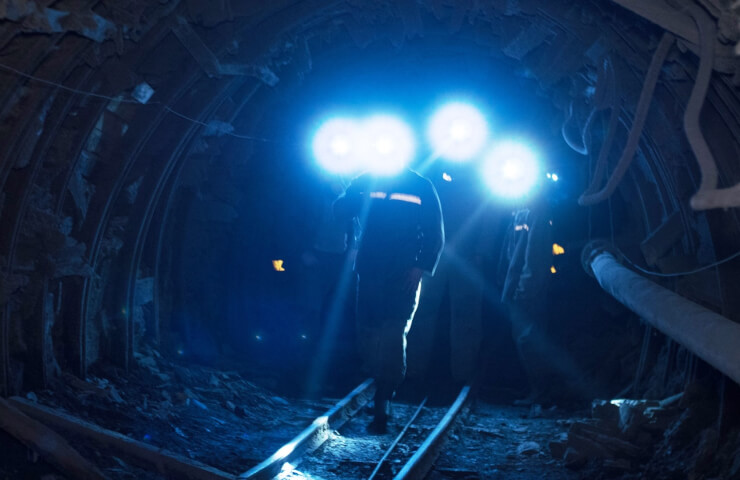 More than 430 million hryvnias of damage was presented by the State Ecological Inspectorate of Ukraine to the Buzhanskaya mine of the Volynugol association for the illegal extraction of more than 50 thousand tons of coal. This was reported by the press service of the State Environmental Inspection of Ukraine on Friday, December 10.

This violation in the Volyn region was recorded by inspectors during a routine inspection of the enterprise. It was established that the validity period of the subsoil permit issued for the mine ended in 2018. Consequently, according to the inspectors, the enterprise has been carrying out illegal mining for 3 years without paying mandatory payments for the use of subsoil to the state budget.

Now the Volynugol association has exactly one month to voluntarily compensate for the damage caused to the state. In case of non-payment, the inspectorate will take all necessary response measures to enforce the collection of funds.

Let's remind that on Wednesday, December 8, 300 million hryvnias were transferred to the state mines of Ukraine to pay salaries to miners. This amount is the second part of the funds allocated in accordance with the amendments to the State Budget on the additional direction of one billion hryvnia for payments to miners.