The largest steel producer has voluntarily paid fines for air pollution while calculating losses for other types of emissions. 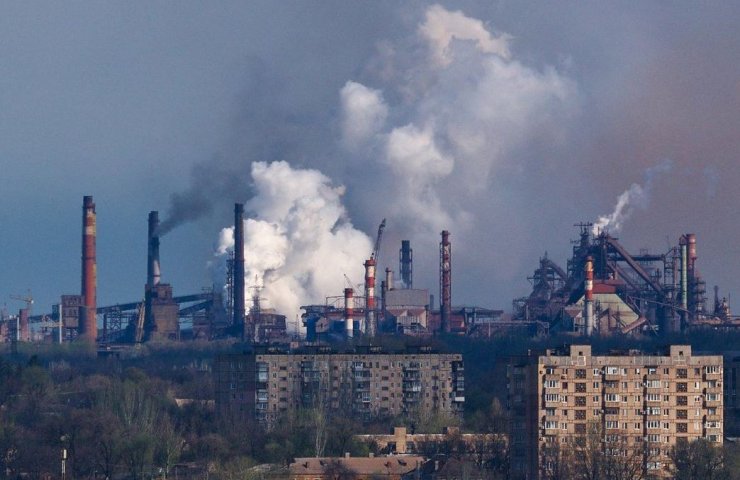 The State Ecological Inspectorate of Ukraine has recovered more than 7 million hryvnia of losses from ArcelorMittal Kryvyi Rih for violation of environmental legislation in the form of atmospheric pollution. This was reported by the press service of the State Environmental Inspection.

“In September, SEI checked the enterprise and found that the permissible emissions of sulfur dioxide and nitrogen oxides were exceeded. This caused damage to nature in the amount of 7103 989.07 hryvnia. In addition, calculations are now being made on losses for other types of emissions. PJSC "ArcelorMittal Kryvyi Rih" admitted that it had violated environmental legislation and paid these funds to the state budget, ”informed the chairman of the State Environmental Inspection Andrei Risovanny.

According to the State Environmental Inspection, an example of voluntary payment of losses by an enterprise should be adopted by other business entities.

“I hope there will be more such positive examples of the company's responsible attitude towards fulfilling its obligations in the future. This is especially true for TOP polluters, who often do not allow SEI inspectors to carry out inspections, do not follow instructions, do not pay fines and do not compensate for the damage caused to the environment, ”said Andrey Risovanny.

At the same time, the goal of the State Environmental Inspection is not to recover damages from violators, but to green the enterprises.

“Meanwhile, the strategic goal of the State Environmental Inspection remains unchanged - we strive first of all to modernize these enterprises, and not to collect as large sums of money from them as possible. Therefore, we will be able to achieve a better ecology only when factories, plants, power plants and other industrial facilities operate on modern equipment, have high-quality multi-stage emission filters and minimize waste resulting from production processes. The European experience shows that this is possible. And the SEI will work to ensure that Ukrainian enterprises also go this way, ”says Andriy Risovanny.