Today's dynamics of world prices for iron ore raw materials can be regarded as a return to the usual state of affairs. 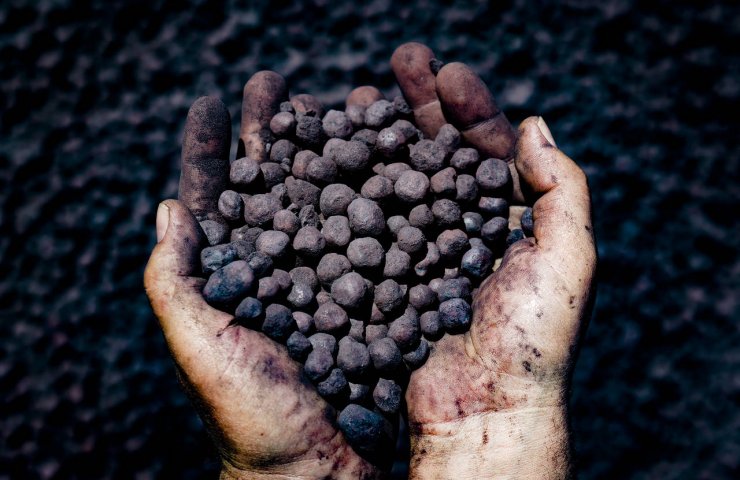 The risk of losing part of the Chinese market for Ukrainian iron ore producers is the highest. The Ministry of Industry writes about this in article “ The ore fell off.

“So far, high prices have neutralized the long transport arm. But now, when the cost of ore has dropped below $ 100 per ton, the share of logistics in the final price has grown significantly. Therefore, the fourth quarter will be a dizzying descent from heaven to sinful earth for ore producers, ”the newspaper writes.

As explained by the president of the association "Ukrmetallurgprom" Alexander Kalenkov, the rise in prices for iron ore predictably ended with a sharp drop, and this will lead to increased competition in this segment. Indeed, today about 70% of iron ore sales in the world are accounted for by companies from the so-called "big three" commodity corporations, including BHP Billiton Plc, Rio Tinto Plc and Vale SA.

But they have not only colossal production volumes, but also the lowest cost price - 2-3 times lower than at Ukrainian mining and processing enterprises. The main reason is that they immediately extract ore, where the iron content reaches 60%, and in Ukraine this figure is much lower, so significant funds have to be spent on beneficiation.

As previously it was reported , prices for iron ore on the world market have more than halved over the month and are near the mark of $ 100 per ton of ore with a content of 62% iron. Analysts from the Swiss group UBS predict the average price of iron ore in 2022 at $ 89 per ton, in 2023 - $ 80 per ton. And then the price can drop up to $ 65 per ton. Investment company Liberum Capital predicts the average price of iron ore raw materials next year at $ 93 per ton. And Bank of America fears that prices may fall to the level of marginal costs or $ 80 per ton by the end of this year.

This will mean that Ukrainian mining companies in the event of the final adoption of the "resource bill" No. 5600 will begin to pay less rent for the extraction of iron ore than today. The bill was called "anti-Akhmetovsky" in the media because, at the time of its submission to the Verkhovna Rada, it envisaged an increase in the rent for the extraction of iron ore (which Rinat Akhmetova's Metinvest specializes in), as well as introduce an excise tax on electricity generated from solar and wind power plants. (Rinata Akhmetova's DTEK is the owner of the largest green energy facilities in Ukraine). As a result, after the enactment of this bill, the tax pressure on companies will only decrease.