The President of Kazakhstan will raise taxes for mining companies

Kazakhstan is the world's leading producer of uranium, and also has large deposits of copper, iron ore and zinc. 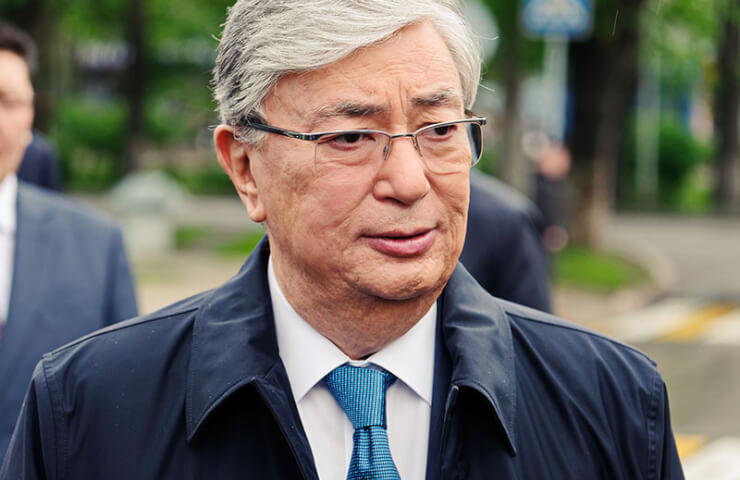 Kazakh President Kassym-Zhomart Tokayev has ordered his government to levy higher taxes on mining companies in Kazakhstan. In his speech to parliament, Tokayev said: "Incomes of firms in the mining sector rose against the backdrop of rising prices for raw materials."

The mining industry of the country is mainly focused on the extraction and export of raw materials. It is estimated that 80% of mining products are exported from the country, accounting for 20% of the country's total exports.

In his speech to parliament, the President of Kazakhstan offered major incentives to mining companies in exchange for higher taxes. He stated: “I am instructing the government to develop a plan for introducing additional revenues to the budget. In return, we can provide great incentives for exploration and development of new deposits for large mining and other companies.”

However, he did not provide any further details about incentives given to mining companies, or when the government will introduce these measures.

The result of the riots was a jump in uranium prices. Kazakhstan ranks second in the world in terms of uranium reserves after Australia, which accounts for 40% of world production.

Despite the rise, analysts say the current crisis is "likely to create minor discomfort rather than anything else" as most of the country's mines are located in remote areas of the south that are largely unaffected by domestic protests and clashes.