The Ministry of Energy took advantage of the law of Ukraine, which gives the acting minister the opportunity to fully implement the constitutional functions of the minister. 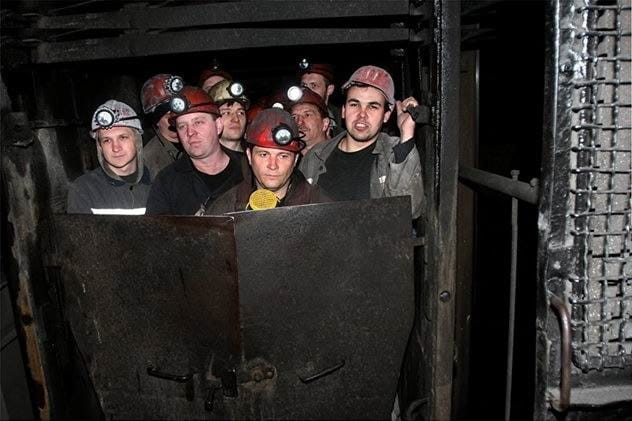 The leadership of the Ministry of Energy of Ukraine signed a number of orders providing stable financing for the work of the country's energy sector, in particular for the payment of wages to employees of coal mining enterprises.

Earlier it was reported that as of March 11, wage arrears to miners of state-owned coal mining enterprises in Ukraine amounted to 1.596 billion hryvnia. And this is without taking into account wage arrears to employees of the Dobropolyeugol State Enterprise and the Nadezhda mine.

The Ministry of Energy said that it became possible to unblock the payment of wages to miners thanks to the adoption by the Parliament of the Law of Ukraine No. 1285-IX "On Amendments to Certain Laws of Ukraine Concerning the Resumption of Competitions for Holding Civil Service Positions and Other Issues in the Civil Service" acting minister the opportunity to fully implement the functions of the minister, in particular in matters of financing.

Recall that before the adoption of this law, there were a number of restrictions for the acting minister. In particular, there was no authority to sign budget programs. This, in turn, blocked the financing of salaries and other activities in the region, despite the fact that funds were allocated in the State budget.