Jihadists undermine the extraction of gold in Burkina Faso attacking mine

the gold mining industry in Burkina Faso has increased from 400 kg up to 52 tons per year after the mining rights acquired mining companies from Canada, South Africa, Australia and Russia. 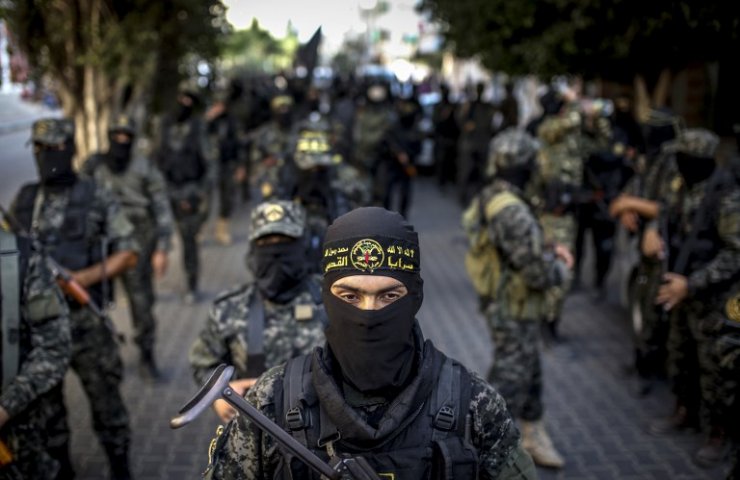 jihadi Attack on gold miners in Burkina Faso, can seriously restrain the growth of mining operations, which are strategic exports to the government, warn experts in this sector.

earlier this month the government of President Roch Marc Christian kaboré announced three days of national mourning after 38 people were killed in an ambush on 6 November near the mine Boungou in the Eastern part of Burkina.

kaboré accused "terrorists" in the most deadly such attack, as five years ago, in a desperately poor West African country began a wave of violence, increasing in parallel with the gold fever.

"the Mines continue to work, but it will have consequences for the activities," said a senior government official, who asked not to be named. "There comes a kind of psychosis".

Gold mines in partially arid regions of the Sahel South of the Sahara have become a source of funding jihadists and other armed movements in areas where there is no Central government, according to a new report by the International crisis group ICG.

In Mali, Niger and Burkina Faso "armed groups in 2016 occupy areas of gold mining in areas where States are weak or absent. Artisanal gold mining increased sharply after the opening in 2012 of the core of the Sahara, stretching from the Sudan to Mauritania," said the ICG.

Although in 2013 the jihadists were expelled from the desert towns in Northern Mali during a predominantly French offensive, the armed Islamic extremists have moved deeper into Mali and crossed the border with Niger and Burkina Faso, adding miners to their targets.

the Canadian company semafo Inc., which operates mines in Burkina-Bono and Mana, in mid-November suspended operations until further notice because of "respect for the victims" of the attack and their loved ones.

"A lot of people on the site should be at home with their families and recover from the incident last week," - said in a statement, the President semafo Inc. Benoit Desormo. 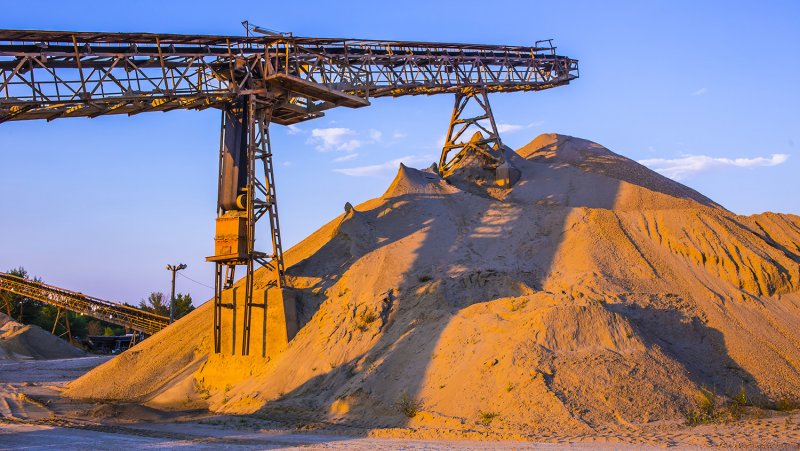 For the last twelve years, gold mining has gained great economic value in the country, numbering about 20 million people, landlocked in West Africa and once dependent on the export of cotton.

According Burkinskiy chamber of mines, from 0.40 tonnes in 2007, gold production increased to more than 52 tons in 2018. At the end of 2018 operated twelve industrial mines, and another four due to open in the near future.

Gold in 2018 has provided 11.4% of the gross domestic product of Burkina Faso, with the result that the income from exports amounted to 1.5 trillion CFA francs (approximately € 2.3 billion) and 266 billion CFA francs (about $ 344 million euros), according to the Ministry of the mining industry of the country.

Official gold mining industry includes 9 200 jobs and 26 100 auxiliary workers. But in informal artisanal mining sector employs 1.5 million people, and it brings an additional 10 tonnes of gold a year, according to the Ministry.

According to the ICG, "the growth of artisanal gold mining is threatening the state in other ways," encouraging the growth of networks of smuggling and money laundering.

", Artisanal gold mining provides to the armed groups, in some cases, including jihadists, a new source of funding, and perhaps even recruits," - said in the report. "If left unregulated, it can lead to violence in the region."

the repeated attacks on the gold business, the jihadist group tend to hit Burkina Faso in the Treasury.

Latest RAID was the third aimed at workers at the mine Boungou. In two previous attacks in 2018, killed 11 people, mostly members of the security forces accompanying the convoy.

In General, over the last two years in the mining sector of Burkina Faso has been at least 10 attacks resulting in deaths, injuries and material damage.

Islamic extremists are also hunting for employees of mining companies.

In January 2019, the canadian geologist was kidnapped in Tabango in the East of Burkina Faso, and then killed his kidnappers.

In September 2018 Indian and a South African was kidnapped to the gold mine, Inata in the North. Romanians, who worked for a huge manganese mine in Tamanrasset, in the North, have been detained since then were abducted by jihadists in April 2015. 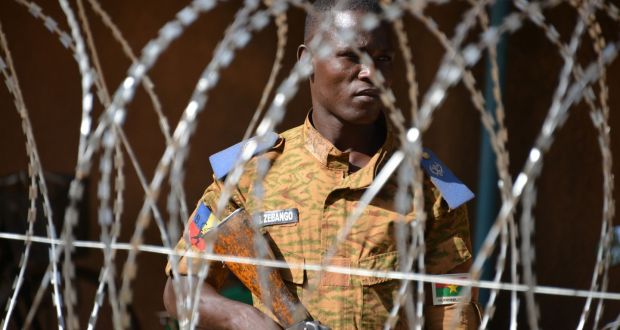 "Even if the mining sites are not direct objects of attack, it is going to upset investors. They will oscillate in the financing of new projects", - said the head of the mining company.

"Another problem is that this instability discourages investment. Therefore, mining firms are experiencing difficulty attracting skilled staff", he added.

"the Mining group has significantly reduced its exploration activities in Burkina because they can't work normally", - said the supplier of mining equipment. "In the long term there will be serious consequences for production."