London-based Appian has managed to attract many investors who were previously not involved in the metals or mining industry. 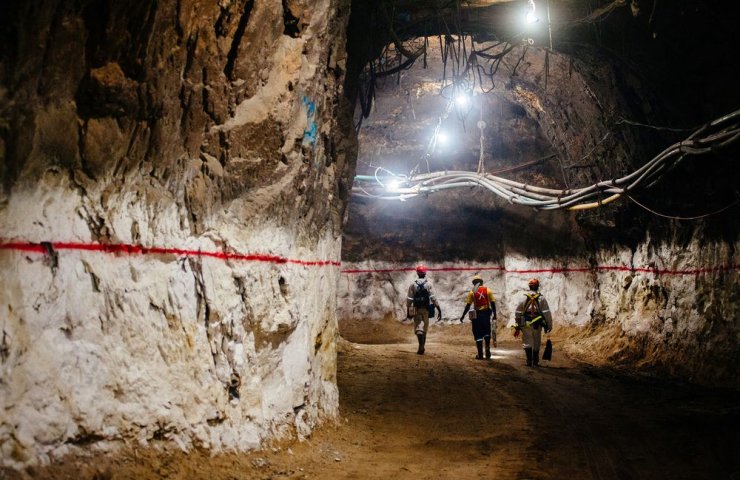 London-based private equity group Appian Capital Advisory will invest $ 775 million in the mining industry, anticipating severe shortages in base metals and especially copper by 2040. More about this on Sunday writes Financial Times.

“We could have raised significantly more money, but we only wanted to take what we thought we could invest,” said Michael Sherb, Appian founder and CEO.

After a decade of investment neglect, some commodities are once again popular with pension funds and money managers as they seek inflation-protected deals in the market and companies that are expected to benefit from cleaner energy and decarbonization.

The electrification of transport and the rise of renewable energy sources should lead to an increase in the consumption of a number of metals, including nickel and copper, with the price of the latter hitting a 7-year high last week and exceeding $ 8,200 per tonne.

While meeting the demand for metals will require huge investments in the development of new mines or the expansion of existing deposits, the decision of the investment fund Appian indicates a relatively rare entry of private capital into the mining sector.

“If the entire world switches to electric vehicles by 2040, every pound of the world's known reserves of copper will be used up,” said Mr Shcherb, who was once an investment banker at JPMorgan. “We have not had any major copper discoveries in the last decade. So there will clearly be a mismatch between supply and demand. ”

Recommended:
Tesla shares jump to record highs ahead of S&P 500 debut
Ferrexpo's Board of Directors is pleased to announce special interim dividends
US hits Iran's steel industry again
On this topic
Smart Holding and Dragon Capital agree to sell Unex Bank
Canadian retirees will invest in the development of solar and wind energy
In the investment market is the outflow of money from miners to manufacturers of soft drugs
Gold prices rise amid falling industrial metals quotes
Anglo American may crash the global copper market
Asia calculates losses from China-US trade war
Add a comment
Сomments (0)
News Analytics
January lockdown cuts orders to Ukrainian machine builders, critical for light16-01-2021, 08:11
US imposes new sanctions on Iran in the last days of Trump's presidency16-01-2021, 08:18
Germany gave permission for the completion of Nord Stream 2 in January - May15-01-2021, 11:10
Zaporizhstal exported about 900 thousand tons of rolled metal along the Dnieper15-01-2021, 11:39
Russian automotive market shrank 9.1% in 202015-01-2021, 09:44
China will overtake the United States to become the world's largest economy in27-12-2020, 12:04
The shortage in the US steel market will last at least until the end of the25-12-2020, 11:36
Steel production in China to surpass one billion tons this year23-12-2020, 10:59
Iron ore prices hit seven-year high and continue to rise15-12-2020, 10:26
Prices for metallurgical raw materials continue to rise in regional markets10-12-2020, 11:32
Sign in with: