PolyMet is the mining company that owns 100% of the NorthMet project, the first large-scale project permitted in the Duluth complex in northeastern Minnesota, one of the largest undeveloped mining regions in the world. 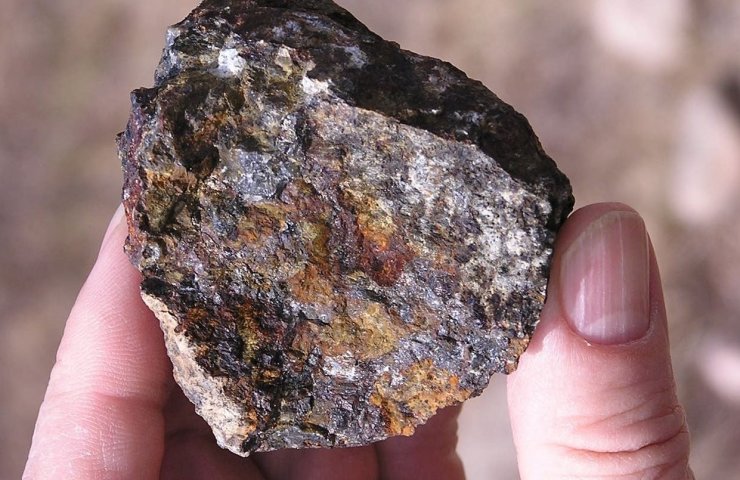 The Minnesota Supreme Court unanimously ruled in favor of PolyMet Mining Corp. in reviewing an emission permit for the company's $ 1 billion copper-nickel-platinum mine, overturning a state Court of Appeals ruling.

“This decision is another major victory and an important step forward in protecting our air permit,” said John Cherry, chairman, president and CEO of PolyMet. “We strongly believe that the facts and the law are on our side, and we are glad that the court agreed with us on the law. This is a victory for the company, our many stakeholders, and everyone who supports responsible mining in Minnesota. ”

Situated on the Mesabi Iron Ridge, the project, he said, will provide economic diversity, while leveraging the region's established supplier network and skilled workforce, and create a level of activity that will have a significant impact on the local economy.

“The decision will allow the company to start mining the metals needed to modernize US infrastructure projects and produce electric vehicles and renewable energy technologies,” he said.

Recommended:
ArcelorMittal Temirtau drone army replenished with three more fighters
German concern Thyssenkrupp sold six 212 CD class submarines to Germany and Norway
Metinvest's enterprises and Metinvest Green Center planted 400 trees in Zaporozhye as part of Greening the Planet eco-initiative
On this topic
Trump wants to ease environmental restrictions on the US mining industry
Biden's Production Plan Requires Significant Increase in U.S. Mineral Production
Luxembourg sets up European space mining center
District court of Kyiv imposed a new restriction for 50.3% of Ferrexpo Poltava Mining
BMW became the first automaker to support responsible sourcing of minerals
Los Angeles Times: a Perfect storm in the American market of steel
Add a comment
Сomments (0)
News Analytics
Iran is satisfied with the reaction of the world community to 60% enrichment of18-04-2021, 13:24
Gas prices in Ukraine have reached a record value over the past two years -16-04-2021, 17:24
Ukrmetallurgprom asks the Antimonopoly Committee to allow Metinvest to bid for16-04-2021, 17:23
A fatal accident occurred on the territory of the Dnieper Metallurgical Plant16-04-2021, 13:01
Cars built for Euro 2012 will be repaired at the Kryukov Carriage Works16-04-2021, 12:46
World Steel Association predicts a good year for metallurgists15-04-2021, 18:19
World Steel Association defines green steel and its variations12-04-2021, 13:14
China unlikely to cut steel capacity in 2021 due to high steel prices07-04-2021, 12:11
Scrap metal market at the beginning of April02-04-2021, 11:10
Rising Chinese Prices Fueled Rising Global Steel Prices - MEPS25-03-2021, 18:54
Sign in with: