The plant with a capacity of 2 million tons per year will be located in Zheleznogorsk, where the Mikhailovsky GOK of Metalloinvest, part of the USM group, operates. The GOK will become a supplier of iron ore raw materials for HBI production. 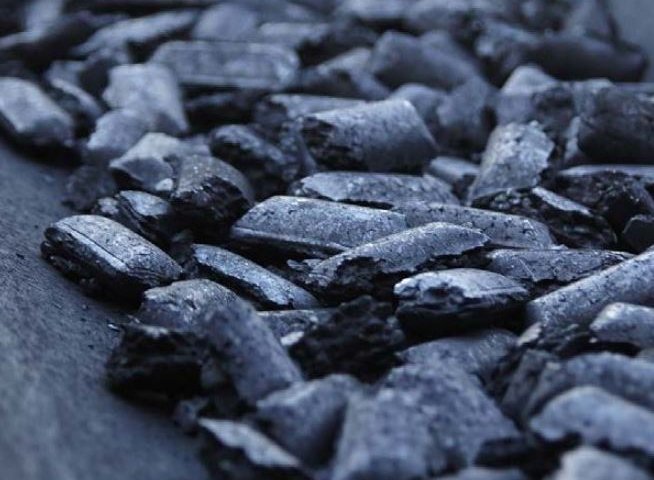 Alisher Usmanov's USM Group will build a plant for the production of hot briquetted iron (HBI) in the Kursk region worth over 40 billion rubles (excluding VAT).

The operator of the project, which will be implemented with the use of project financing, will be Mikhailovsky HBI LLC (MGBZh, 55% owned by USM, 45% owned by Metalloinvest's Mikhailovsky GOK).

The design capacity of the plant will be more than 2 million tons per year, it will become one of the largest in the world for the production of this type of iron ore.

Production is slated to start in the first half of 2024. The raw materials for the new enterprise will be supplied by Mikhailovsky GOK.

“The new metallization plant is being designed on the principles of carbon-free metallurgy - with the prospect of a complete transition to the use of " green "hydrogen as a reducing agent. This project creates the basis for the development of "green " metallurgy and the transition of the global industry to environmentally friendly steel production technologies, "said Nazim Efendiev, CEO of Metalloinvest, whose words are quoted in the message.

By the end of 2020, Metalloinvest produced 7.8 million tonnes of hot briquetted and direct reduced iron. Global demand for these products is growing as the use of HBI reduces CO 2 emissions from electric steel production, and this aspect is becoming increasingly important for metallurgical companies amid tightening carbon regulations and the EU's plans to introduce a carbon tax. By 2030, steel production is expected to increase by 17%, to 2 billion tons, with more than 95% of the increase coming from steel smelting in electric furnaces.

Recommended:
DMZ confirmed the compliance of the quality of metal products with European standards
Dnipro Metallurgical Combine worked in negative territory for the entire first quarter of 2021
Electricity tariff for Ukrainians extended at UAH 1.68 per kWh for one more month
On this topic
Yuzhny GOK closed the sinter shop due to lack of demand, will build a pelletizing plant for the
A unique Ukrainian crushing complex has started operating in the iron ore quarry of the Kursk
South Korean DSME to build six LNG carriers for Arctic LNG 2
At Central GOK, Metinvest launched a line of production of direct reduced iron
European banks have allocated record funding for the construction of the Amur gas processing plant
5 of the 10 most expensive aircraft belongs to the Russian metallurgists
Add a comment
Сomments (0)
News Analytics
Three European delegations visited the Mariupol commercial port in two days22-04-2021, 14:23
ArcelorMittal is the best employer in the MMC of Ukraine in 2021 - research22-04-2021, 14:28
US pledges to halve emissions by 2030 as part of renewed fight against global22-04-2021, 14:52
ArcelorMittal Raises Hot Rolled Steel Prices in Europe Above € 1,000 /Ton22-04-2021, 13:24
Chinese subway cars begin operational tests in Chicago22-04-2021, 13:44
Global hydrogen demand to grow 7-fold by 2070 - PwC21-04-2021, 12:31
World Steel Association predicts a good year for metallurgists15-04-2021, 18:19
World Steel Association defines green steel and its variations12-04-2021, 13:14
China unlikely to cut steel capacity in 2021 due to high steel prices07-04-2021, 12:11
Scrap metal market at the beginning of April02-04-2021, 11:10
Sign in with: