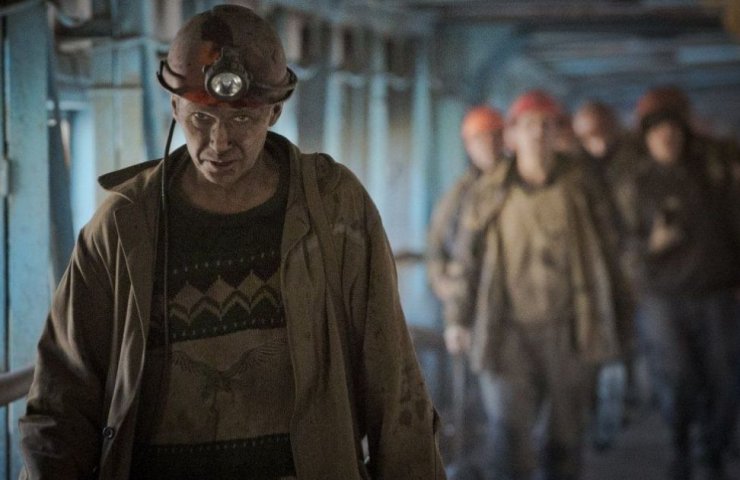 The Ministry of Energy of Ukraine has reached an agreement with the Ministry of Finance on the urgent repayment of wage arrears to miners for the current year.

"Funds in the amount of 836.5 million hryvnia will go to the accounts of coal mining enterprises in the coming days," the Ministry of Energy said, adding that they are making every effort to solve the current problems of the coal industry and pay wages to miners.

The ministry noted the constructive position of trade union leaders aimed at cooperation and joint search for solutions to pressing issues, but stated that "politicization and groundless protests lead to the creation of an artificial crisis and negatively affect the reputation of the industry."

Earlier it was reported that the reform of the coal industry in Ukraine, in which part of the state mines will be transferred to the company "Centrenergo" and privatized along with it, will be completed by 2030.

The essence of the reform is that of the 33 state mines that are now located on the territory controlled by Kiev, part of it should be transferred to Centrenergo and privatized along with it, and the other part of the mines should be privatized separately or closed.

Финансовая аналитика, прогнозы цен на сталь, железную руду, уголь и другие сырьевые товары. More news and analytics on Metallurgprom telegram channel - subscribe to get up-to-date market information and price forecasts faster than others.
Сomments
Add a comment
Сomments (0)
On this topic
Mine "Nadezhda" does not ship previously paid coal - statement of "Centrenergo"
1.4 billion hryvnia will be allocated to pay off wage arrears to miners
Miners of Lviv region go to Kiev to "beat out debts" on wages
Ministry of energy of Ukraine announced the resumption of the work of state-owned mines
Mine DTEK Dobropolyeugol out of idle due to the contract for the supply of coal with Centrenergo
Relentless degradation of the coal industry. Close Ukrainian mines?
Recommended:
Mining enterprises of Ukraine reduced the export of iron ore by 38.9%
The owner of the Dnipro iron and steel works commented on reports of absentee arrest in the Russian Federation
The abolition of export duty in India may reduce the price of Turkish steel
News Analytics
China's iron ore output to rise in 2023 as new projects are launched30-11-2022, 18:10
"Centravis" agreed to supply a new batch of seamless pipes to a30-11-2022, 16:51
Metinvest enterprises in Ukraine resumed work after massive shelling of29-11-2022, 11:59
The European Council added the violation of restrictive measures (sanctions) to28-11-2022, 14:22
The abolition of export duty in India may reduce the price of Turkish steel28-11-2022, 14:07
Commodity prices will fall, metals quotes will rise slightly - Focus Economics28-11-2022, 13:28
Platinum market to face shortage next year - WPIC22-11-2022, 18:25
Global steel demand falls and will fall by 2.3% in 2022: WorldSteel19-10-2022, 23:12
Iron ore prices fall to 11-month low15-10-2022, 10:36
China production cuts in winter will give limited boost to steel markets -15-09-2022, 10:09
Sign in with: