Miners will go on strike in all available forms at all mines in Ukraine, if they do not receive payment of wage arrears by December 20. 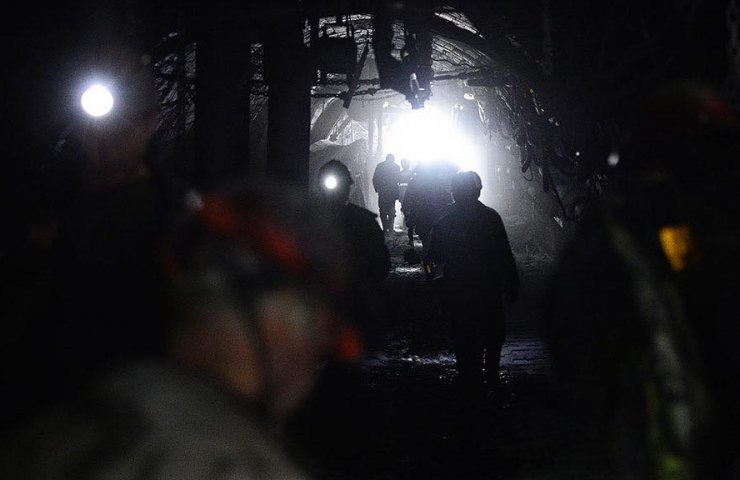 The Independent Trade Union of Miners of Ukraine (NPGU) will organize and lead an all-Ukrainian strike of miners if, by December 20, as promised during the last government meeting, wage debts to miners of all coal mines in the country are not paid off. This was stated by NPGU Chairman Mikhail Volynets on his Facebook page on Sunday.

“If the government does not close the salary arrears to miners by December 20, as promised during the last government meeting, the Independent Trade Union of Miners of Ukraine will call on miners of all mines to hold strikes in all available forms. This time there will be no separate, regional protests, but one large-scale, controlled one, ”Volynets said.

Volynets recalled that as of Friday, December 11, the salary debt to employees of state-owned coal enterprises exceeded 2 billion hryvnia.

Earlier it was reported that funds to pay off wage arrears to miners in the amount of 1.4 billion hryvnia will begin to flow to coal enterprises from December 20 in accordance with the law No. 4119 on the financial recovery of Ukrnafta.

On November 17, the Verkhovna Rada adopted draft law No. 4119 on amendments to the state budget of Ukraine for 2020 regarding the implementation of article 11 of the law on the natural gas market, which provides for the financial recovery of PJSC Ukrnafta by offsetting with NJSC Naftogaz "and the state budget.

Funds in the amount of 10.3 billion hryvnia received by the state budget as a result of the operation will be used to finance the Fund for Combating COVID-19 (8.9 billion hryvnia) and pay back salary arrears to miners (1.4 billion hryvnia).

In just 11 months of 2020, UAH 5.3 billion was allocated to pay salaries and pay back wage arrears at state mines, including UAH 3.6 billion from the state budget.

At the end of 2020, Ukraine launched a reform of the coal industry, as a result of which some of the mines of the first category will become a resource base for PJSC "Centrenergo", with the possible subsequent creation of a vertically integrated company. The second category is “dual-use” mines, that is, producing power and coking coal. The third category of mines will get a chance for a "second" life. They will be offered for privatization as integral property complexes for which it is possible to reformat economic activities.