Russia to increase tax on mineral extraction from January 1, 2022 - Putin

According to the President of the Russian Federation, prices on world markets have increased, and metal producers are trying to extract maximum profits, which leads to a shortage of these products in the domestic market and, accordingly, to an increase in prices. 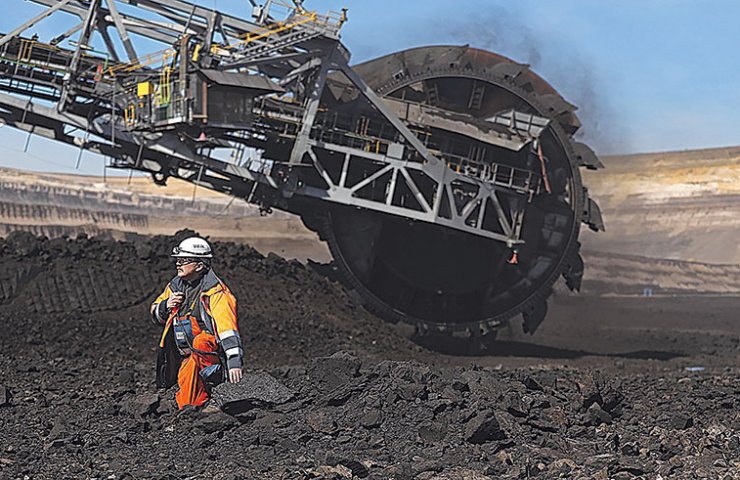 The Mineral Extraction Tax (MET) for companies engaged in the Russian metallurgical industry will be raised from the beginning of 2022, President Vladimir Putin said during the opening ceremony of the new Zemix dry mortar plant of the Lasselsberger group of companies ...

“The government has introduced increased export duties on the metallurgical industry, and the funds received from this, going to the budget, are planned to be sent to the construction site, including building materials. Therefore, this flow takes place. And from next year, from January 1, in my opinion, increased taxes on the extraction of minerals will be introduced, this applies to the metallurgical industry, "- said the President of the Russian Federation.

He noted that prices on world markets have risen and metal producers are trying to extract maximum profits by "pulling out" their products there. “This leads to a shortage of these products in the domestic market and, accordingly, to an increase in prices ... Can we inside the country and should we take any restrictive measures? We can and should. This is exactly what we are doing, "Putin stressed.

These are economic measures, there is nothing excessively administrative in this, he explained. In his opinion, higher taxes in general will have a positive effect on the Russian economy.