The scheduled inspection of PJSC "Severny GOK", which is the largest waste generator in Ukraine, has been completed. Calculation of losses and search for those guilty of violations are underway. 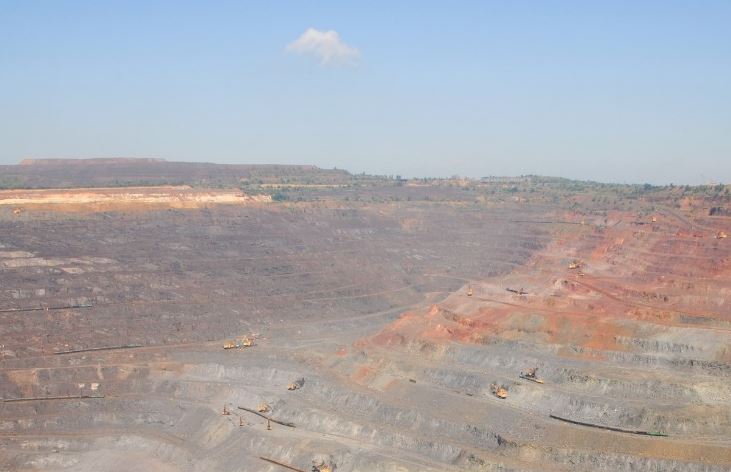 In particular, according to the official, a violation of the procedure for emissions of pollutants into the atmospheric air was found; non-compliance with emission permit requirements; non-observance of the operating regime of the hydraulic structures of the tailing dump and insufficient measures were taken to prevent negative impact on the environment; the fact of joint storage of wastes of various morphological composition was established, as well as contamination of the land plot with wastes of refractory scrap, wood, packaging containers, thermal insulation waste was revealed.

At the same time, Malevany emphasized that the actual mark of water and tailings recorded by the inspectors in emergency tanks indicates a critical level of filling of the sedimentation tanks.

Specialists of the State Environmental Inspection provided an order to eliminate the violations identified, and officials of the enterprise can be brought to administrative responsibility. Calculations of losses are carried out for certain types of violations.

PJSC "Northern Mining and Processing Plant" is the largest mining enterprise in Europe with a complete cycle of preparation of blast furnace raw materials - iron ore concentrate (iron content 66%) and pellets (iron content 62.3% and 63%). The enterprise is part of the Metinvest group - the largest private company in Ukraine, the mining and metallurgical enterprises of which are united into a single production and sales cycle - from coal and ore mining to metal sales.