Fitch forecasts global iron ore production to grow at an average 2.4% in 2021-2025. compared with a negative 2% in the previous five years. 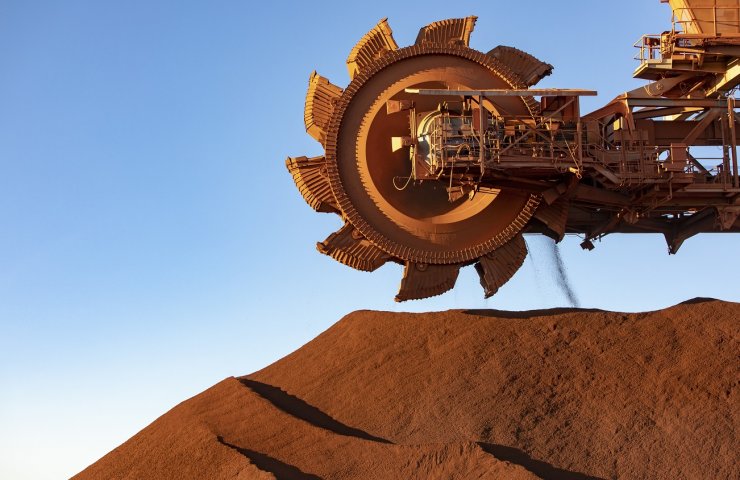 Growth in global iron ore production will accelerate in the coming years, ending the stagnation that has persisted since iron ore prices hit their lowest decade average of $ 55 per tonne in 2015, Fitch Solutions predicts in its latest industry report.

Fitch forecasts global iron ore production to grow at an average 2.4% in 2021-2025. compared to a negative 2% in the previous five years. Fitch said the new surge in growth will increase annual ore production by 378 million tonnes in 2025 from 2020 levels, roughly equal to the combined output of India and Russia in 2020.

Brazilian iron ore production growth will rebound in the coming years after a slowdown and stagnation in 2018-2020, Fitch predicts, indicating low operating costs, a robust project portfolio and high-quality Brazilian iron ore, which is increasingly popular with Chinese steel producers will contribute to higher productivity.

Fitch predicts that Australian iron ore production will grow at an average rate of 1.7% per year in 2021-2025. While this is significantly lower than 3.4% in the previous five years, by 2025, annual production will still increase 84 million tonnes from 2020 levels.

Analysts believe Australia's position at the low end of the global iron ore cost curve will provide a strong buffer against falling prices in the coming years. The average cost of mining iron ore in Australia is $ 30 per tonne, compared to $ 40-50 per tonne in West Africa and $ 90 per tonne in China.

Australian production growth will stagnate in the long term and Fitch predicts that production will actually peak around mid-decade at around 1.05 billion tonnes. This slowdown in production will be due to the suspension of mines by small miners and a reduction in capital expenditures for larger companies as iron ore prices decline.

China's iron ore production will stabilize in the coming years, having declined significantly in recent years, and Fitch predicts production will remain at around 900 million tonnes over the next decade, about a third below the 2015 level (1.4 billion tons). Fitch notes that production growth will be hampered by low iron ore prices and stricter environmental regulations.

According to Bloomberg, about 70% of China's iron ore production is unprofitable at prices below $ 96 per ton. In particular, as noted by Fitch, mining companies operating in provinces such as Hebei, Fujian, Guangdong and Xinjiang will be under pressure from lower prices due to the fact that they will be at the very top of the iron ore cost curve. >

Strong growth in steel demand in 2021 amid a sustained and broad economic recovery will keep prices from falling and help them climb higher on average this year, ”Fitch Solutions said.