The Trump administration has imposed additional sanctions against Iranian metallurgical and trading companies, as well as against one Chinese company that supplies metallurgical equipment to Iran. 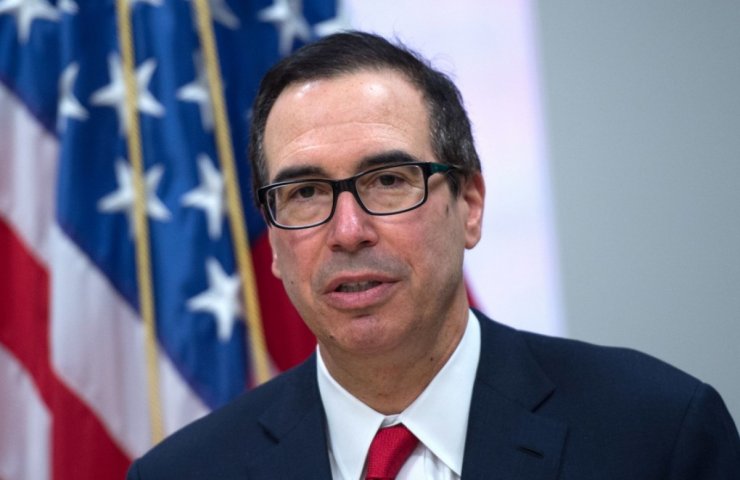 On Tuesday, the United States sanctioned a Chinese steelmaking equipment company, 12 Iranian steel and metal producers, and three overseas salespeople for a major Iranian mining and metals holding in an effort to deprive Iran of steel revenues.

Trump's term ends on January 20, when Democratic President-elect Joe Biden is to be sworn in and succeed.

Previously it was reported that the US sanctions imposed in January 2019 against the Iranian steel industry did not prevent the boom in the country's metal products market.

According to the World Steel Association, Iran had the highest growth in steel production in the world in 2020. In addition, the country has increased its exports of metal products by double digits.

While global steel production fell 1.3% in the first 11 months of 2020, Iranian refineries smelted 26.369 million tonnes of steel in January-November this year, up 13% from the same period last year. year.

Recommended:
Ukraine launches anti-dumping investigation against Chinese coated steel products
ArcelorMittal and Nippon Steel to build a new electric arc furnace in the USA
The government of Ukraine canceled the preferential 100 kW /h in the calculation of tariffs for the population
On this topic
Iran's uranium enrichment up to 20% calls into question nuclear deal with Tehran - EU
Iran announced the benefits of US sanctions for the country's steel industry
US to impose sanctions against Nord Stream 2 by the end of the year
Iran prepares to launch its telecommunications satellite into 7,000 km orbit
The US imposed sanctions against four steel companies of Iran
Los Angeles Times: a Perfect storm in the American market of steel
Add a comment
Сomments (0)
News Analytics
Автогиганты FAW и Audi запустили в Китае совместный проект производства19-01-2021, 11:14
В Германии приостановили разрешение на строительство «Северного потока – 2»19-01-2021, 11:57
Interpipe Steel: green metallurgy in Ukraine turns 9 years old18-01-2021, 15:28
Ukrmetallurgprom clarifies data on iron and steel smelting in Ukraine for 202018-01-2021, 12:50
At least 12 living miners remain under the rubble of a mine blown up on January18-01-2021, 11:47
China will overtake the United States to become the world's largest economy in27-12-2020, 12:04
The shortage in the US steel market will last at least until the end of the25-12-2020, 11:36
Steel production in China to surpass one billion tons this year23-12-2020, 10:59
Iron ore prices hit seven-year high and continue to rise15-12-2020, 10:26
Prices for metallurgical raw materials continue to rise in regional markets10-12-2020, 11:32
Sign in with: