The IAEA Director General Rafael Mariano Grossi and Ali Akbar Salehi, the country's vice president and head of the Iranian Atomic Energy Organization, have agreed to extend the checks at Iranian nuclear facilities by one month. The agency will continue the process of monitoring and verifying Iran's nuclear program. 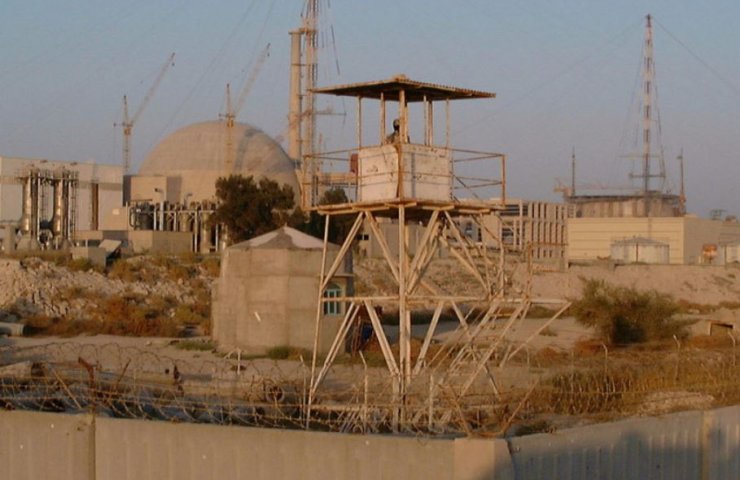 The head of the International Atomic Energy Agency managed to agree on the extension for another month of the Technical Agreement concluded between the IAEA and Iran in February this year. Then it was necessary to sign such a document due to the entry into force of the law that suspended the Additional Protocol to the safeguards agreement with the IAEA. The Islamic Republic's parliament imposed this restriction until the United States lifts sanctions against Tehran.

On the eve of the media there were reports of Iran's intention to stop transmitting and storing information coming from the IAEA equipment. The agency, and with it the entire world community, could have lost the ability to control what is happening at nuclear facilities in Iran. Thanks to the decision taken today, such a development of events was prevented - the agreement was extended until June 24.

The end of monitoring would be a serious loss now, as attempts are being made to restore the "nuclear deal" - adopted in 2015 as a result of lengthy negotiations between China, France, Germany, Russia, the United Kingdom, the United States, the EU and Iran, the Joint Comprehensive Plan of Action on Iranian Nuclear program. Later, the Trump administration withdrew from the Agreement and imposed unilateral sanctions against Iran.

"I am glad that thanks to the dialogue we managed to come to an agreement today," Rafael Grossi said. The IAEA hopes that work will intensify in the coming month to reach agreements with Iran on its nuclear program.

Финансовая аналитика, прогнозы цен на сталь, железную руду, уголь и другие сырьевые товары. More news and analytics on Metallurgprom telegram channel - subscribe to get up-to-date market information and price forecasts faster than others.
Сomments
Add a comment
Сomments (0)
On this topic
Iran's uranium enrichment up to 20% calls into question nuclear deal with Tehran - EU
Iran's decision to produce uranium metal could drive up oil prices
Iran could mislead World Steel Association for propaganda purposes - Iran International
US imposes new sanctions on Iran in the last days of Trump's presidency
Iran is satisfied with the reaction of the world community to 60% enrichment of uranium
Stocks of uranium enriched to 20% in Iran exceeded 120 kilograms
Recommended:
Sweden announced the discovery of Europe's largest deposit of rare earth metals
The US continued to reduce steel imports in December year-on-year
Norwegian startup to build €4bn green steel plant
News Analytics
European steel price rise that began in January will be short-lived - MEPS26-01-2023, 14:44
Steel production in China rose in the first decade of January26-01-2023, 12:30
UK is ready to give 300 million pounds to save British Steel20-01-2023, 21:31
Carriage building plant in Kremenchug stopped production due to debts20-01-2023, 21:11
Europe's passenger car market records its worst year since the turn of the20-01-2023, 21:03
S&P: Russia will continue to dominate the steel export market in the Black05-01-2023, 11:22
Fitch Analysts Predict Big Drop in Global Steel Consumption This Year14-12-2022, 13:59
Analysts predict 5% annual growth in the iron casting market through 203006-12-2022, 12:44
Commodity prices will fall, metals quotes will rise slightly - Focus Economics28-11-2022, 13:28
Platinum market to face shortage next year - WPIC22-11-2022, 18:25
Sign in with: