Sterlite Copper, a subsidiary of Vedanta, appoints a new CEO amid competition to open a plant in India. 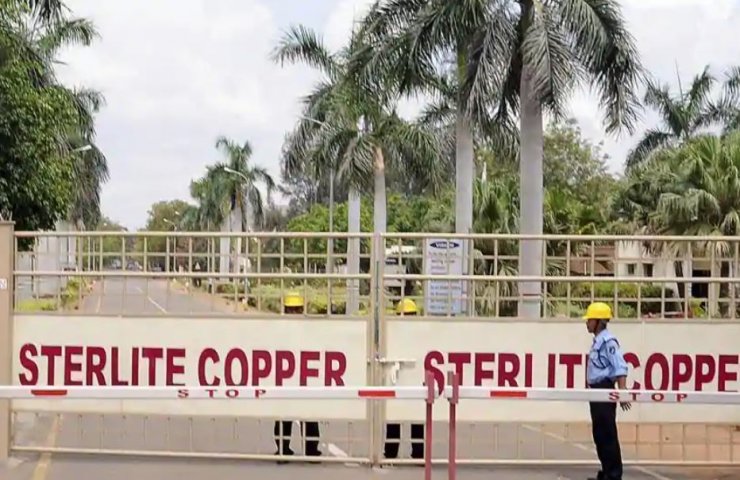 Vedanta Ltd on Friday appointed steel industry veteran Pankaj Kumar as CEO of Sterlite Copper amid efforts to reopen its southern India plant, which was closed after police killed 13 protesters against the plant.

Sterlite Copper, which operates a 400,000 tonne smelter per year in the South Indian port city of Tutukudi, was forced to close its Tamil Nadu plant in May and has since lost an estimated $ 200 million.

Kumar replaced P Ramnath, who led Sterlite for eight years. Under Ramnath, the plant was closed at least twice, including for an alleged gas leak in 2013.

Environmental activists and local residents protested against the plant, accusing it of pollution and gas leaks. Vedanta denies all charges.

The replacement of the chief executive officer is taking place against the backdrop of a long legal struggle for the metallurgical plant, which may be complicated by the federal elections scheduled for April 11. The two main political parties in Tamil Nadu are opposed to the reopening of the smelter, so the likelihood of a plant closure remains.

Kumar, who will also oversee operations for Vedanta Malco Energy and Fujairah Gold, has worked at Tata Steel, Hindustan Zinc, and Adani Ports for 29 years and has also served as Chief Executive Officer at Sterlite Copper in the past. p>

Ramnath will continue to work for the company as an advisor, the post said.