At the same time, copper stocks in warehouses listed on key exchanges are very low 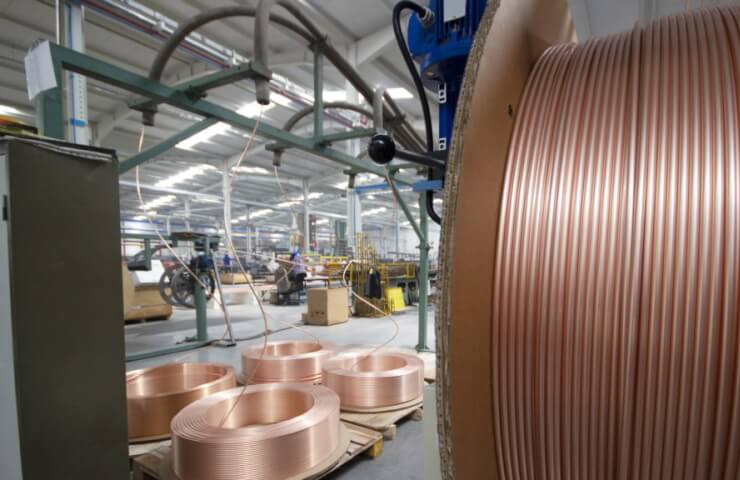 Copper prices fell on Friday as the dollar strengthened ahead of key US employment data, which is expected to solidify the path for tighter monetary policy.

“Copper and other non-ferrous metals are holding up well despite bearish news such as a new option, slower growth in China and a possible tightening by the Federal Reserve,” said Gianclaudio Torlizzi, partner at T-Commodity in Milan.

Copper stocks in LME-registered warehouses are 78,350 tonnes, which is about a third of the level recorded at the end of August.

According to the weekly data, in warehouses controlled by the Shanghai Futures Exchange, copper stocks fell 13.7% to 36,110 tons.

Mining company MMG said Friday that it will cease copper production at its Las Bambas mine in Peru by mid-December after failing to establish commercial relations with local civil society organizations.

The mine produced 400,000 tonnes of copper per year, which is about 2% of total world production.

Las Bambas, Peru's fourth largest copper mine and ninth in the world, has been grappling with periodic protests and road blockades since the production ramped up in 2015-16.