In a plane crash in the US, 9 people died, 3 people survived

In South Dakota, where these days deistvuya warning meteorologists about "winter storm" admonitory crashed the plane onboard which there were 12 passengers and crew members. 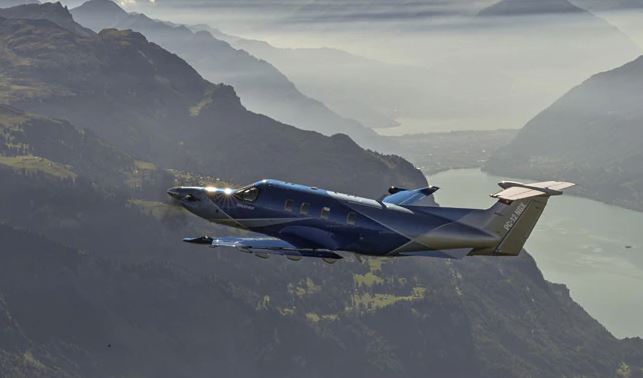 In a plane crash in the U.S. state of South Dakota killed nine people, including two children, and three survived, but were injured. As reported by the Federal aviation administration (FAA) of the United States, single-engine turboprop aircraft Pilatus PC-12, crashed Saturday shortly after takeoff about a mile from the airport Chamberlain.

Among the dead was the pilot of the plane, said the U.S. attorney District of brühl Teresa Maule Rossouw, adding that on Board were 12 people.

Three survivors were taken to a hospital in Sioux falls, she told American media.

Flight took off from the airport shortly before noon local time.

the FAA said that investigators are on the way to the crash site and that the investigation will meet the national Council for transport safety (NTSB).

South Dakota located in the Northern plains, the region in which this time of year, there can be a snow storm, when the Gale is blowing to the East across the United States.

the national weather service said the warning about the winter storm parish, Brühl until noon Sunday that may include a snowstorm, which "can significantly reduce visibility".