The goal, announced at the start of the two-day Climate Summit hosted by Democratic President Joe Biden, is for the United States to seek to reclaim global leadership in the fight against global warming. 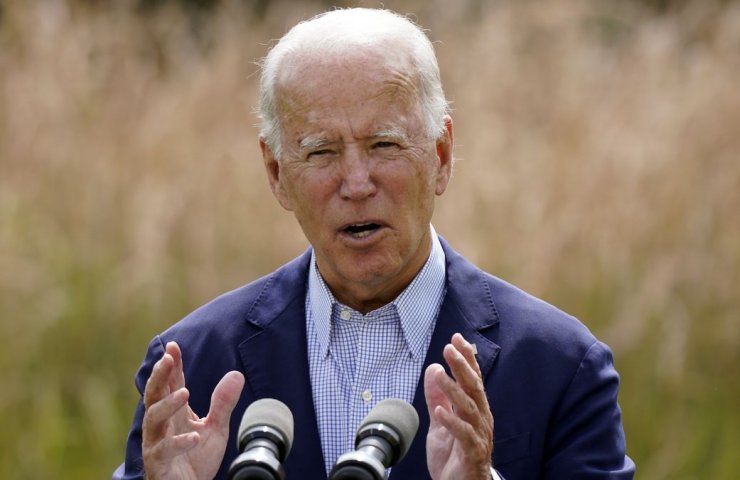 On Thursday, the Biden administration pledged to cut US greenhouse gas emissions by 50% -52% from 2005 levels by 2030. The new target, she hopes, will encourage other high-emission countries to increase their ambitions to tackle climate change.

Emission reductions are expected to come from power plants, cars and other sectors of the economy, but the White House has not set individual targets for these sectors.

“This is an economy-wide goal. There will be several ways to achieve this goal, ”one official told reporters during a conference call describing the plan.

How the United States sets out to achieve its climate goals will be critical to building US confidence in global warming amid international concerns that America's commitment to clean energy could change dramatically from one administration to the next.

Biden's $ 2 Trillion Infrastructure Modernization Plan, recently presented, contains numerous measures that could provide some of the emission reductions needed this decade, including a clean energy standard to achieve net zero emissions in the energy sector by 2035 and measures to fleet electrification.

World leaders are striving to limit global warming to 1.5 degrees Celsius above pre-industrial levels - a threshold that scientists say could prevent the worst effects of climate change.