Alexey Mordashov, owner of Severstal, has grown rich by $ 5.8 billion in 10 months

The new rating of the richest Russians, published by Bloomberg, indicates a slight slowdown in the growth of capitalization of metallurgical companies and even a drop in the value of their shares over the past two months. 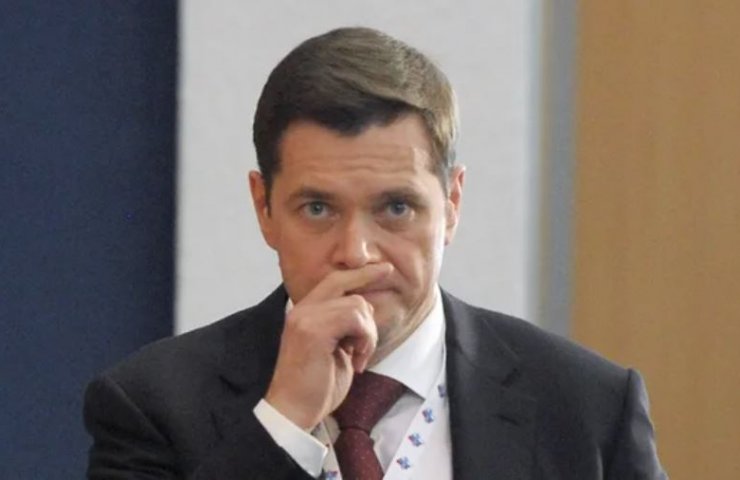 According to the updated data from the Bloomberg Billionaires Index, the fortune of the main owner of the metallurgical company Severstal, Alexei Mordashov, is $ 28.8 billion, which is 400 million less than in August, when it was estimated at $ 29.2 billion. p>

In general, the fortune of Russian billionaires has grown by $ 65.63 billion since the beginning of 2021. NOVATEK co-owner Leonid Mikhelson became the richest person as of November 1 (by $ 8.58 billion to $ 33.3 billion).

Norilsk Nickel co-owner Vladimir Potanin added 1.76 billion to 31.8 billion dollars. NLMK's beneficiary Vladimir Lisin increased its capitalization by $ 4.7 billion to $ 28.8 billion, and Alisher Usmanov, a shareholder of Metalloinvest and MegaFon, increased its capitalization by $ 644 million to $ 21.8 billion. Evraz shareholder Roman Abramovich has grown rich in 10 months from the beginning of 2021 by $ 440 million, to $ 18.19 billion.