Russia subsidizes the construction of tankers for transportation of liquefied gas

After 2025, the Russian shipyard "Star" can receive orders for a further 35 tankers for the transport of liquefied gas. 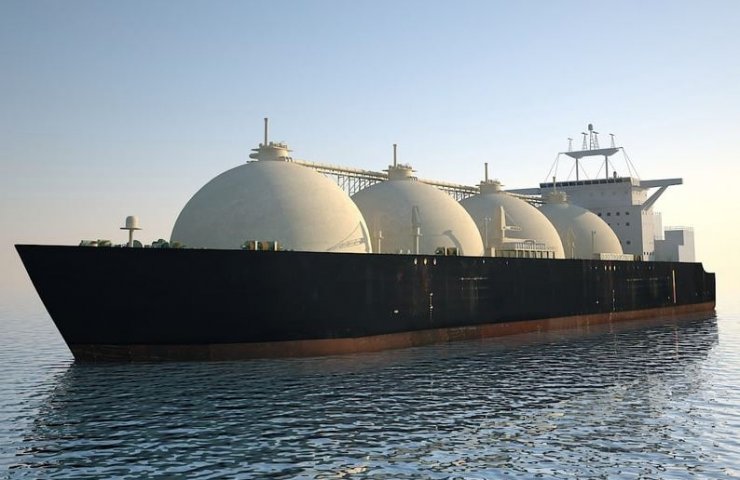 the Russian Government approved the rules of budget subsidies to the shipyard "Zvezda", which in the next three years will amount to 22 billion rubles. The corresponding decree on December 4, was signed by Prime Minister Dmitry Medvedev.

For the money the Builder needs to supply for projects of NOVATEK tankers for transportation of liquefied gas at the price as in South Korea, and gradually to increase their localization in Russia. It is assumed that from the 15 ships in the last five be built in Russia without the direct involvement of a technology partner — Samsung.

Limit the subsidy for ice Arc7 LNG carriers for the project NOVATEK "Arctic LNG 2" will be 20% of the cost, while the documents indicated that the figure can be adjusted for the first five vessels.

If "Star" is really able to learn the overall self-construction of LNG by 2025, it will be able to claim a very large order. According to a source of Kommersant familiar with the plans of NOVATEK, the company sees the need to 67 the Arc7 LNG carriers for maintenance projects until 2030. Thus, considering the already built 15 vessels for the Yamal LNG project and plans to create 17 LNG tankers for "Arctic LNG 2" after 2025 "Star" can receive orders for 35 more LNG carriers.