Ukraine plans to resume imports of electricity from Russia and Belarus, as this can stop the synchronization of the Ukrainian energy system with the European one. 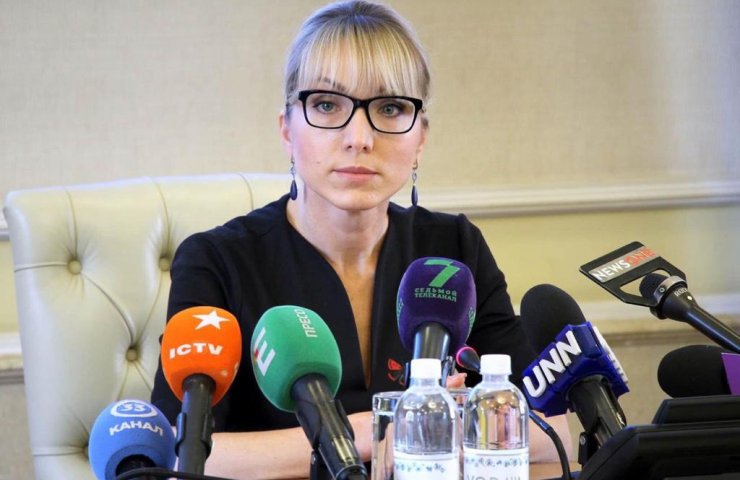 Ministry of energy of Ukraine was categorically against imports from Belarus and the Russian Federation, as this may interfere with the plans of integration of the Ukrainian energy system in Europe, said Monday the acting Minister of energy Olga Bukovec.

"We took a course on European integration. Namely, all synchronized with the European energy system ENTSO - e Synchronization will allow to integrate into the European market and have a real competition. To execute the plans we need in 2022 during the week to conduct the appropriate testing, at which time you must disconnected from the power systems of Russia and Belarus. Any talk on energy imports from these States are an obstacle to our further full technical synchronization, affect our generation and make it impossible for our plans. And we intend to think and work strategically," said Bukovec.

Recommended:
ThyssenKrupp closed the deal for the sale of the elevator business
Ukraine reduced production of steel in the first half of 2020 7.6%
Q2 2020 was the most difficult in ArcelorMittal history - Lakshmi Mittal
On this topic
Olga Buslovich announced a pilot project of transformation of the mines in two towns
How the reform of the electricity market in Ukraine can lead to a collapse and what to do about it
Ukraine will continue the strategy of development of renewable energy sources in the new environment
Stopped nuclear power plants and mines. What's going on in the energy sector of Ukraine?
Failure rate: why import substitution failed to meet expectations
The Ukrainian government announced the "decentralization of European integration"
Add a comment
Сomments (0)
News Analytics
Metinvest's Kryvyi Rih GOKs will pay double taxes to the local budget until01-08-2020, 14:16
US Steel will not restart blast furnaces in Indiana until the end of this year01-08-2020, 14:02
ThyssenKrupp closed the deal for the sale of the elevator business01-08-2020, 13:53
Minister for Strategic Industries of Ukraine inspected YUZHMASH workshops31-07-2020, 09:49
At the sinter plant of the Ilyich Iron and Steel Works, final work on equipment30-07-2020, 16:33
Steel begins to lose the battle with the aluminium due to the growing27-07-2020, 17:08
Gold may reach a record high in 201114-07-2020, 12:47
Steel prices in southern Europe are rising, despite weak demand23-06-2020, 10:54
Analysts expect strong demand growth for steel in China10-06-2020, 11:57
Global steel consumption in 2020 will be reduced by 6.4% - Worldsteel04-06-2020, 13:53
Sign in with: