The RF Ministry of Industry and Trade made a proposal to close trade missions in these countries in September. 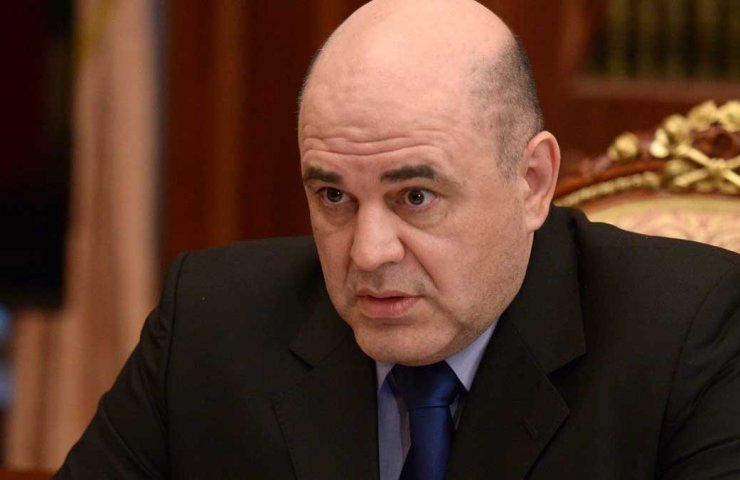 The decision on Ukraine is associated with the adoption by Kiev in August of a resolution terminating the intergovernmental agreements with the Russian Federation on the mutual establishment of trade missions.

The Ministry of Industry and Trade of the Russian Federation proposed to close the representative office back in September, at the same time the department prepared a corresponding draft government resolution.

According to the Federal Customs Service of the Russian Federation, trade turnover between Russia and Ukraine decreased by 41.5% to $ 4.843 billion.

The Ministry of Industry and Trade also considered the work of the trade mission in Lithuania unpromising.

As the ministry emphasized, trade turnover between the countries in 2020 decreased by 31% compared to the previous year, while there are no prospects for expanding mutual trade.

They also noted that Lithuania's foreign economic policy "does not contribute to the building up of trade ties with Russia," and cited as an example the suspension of the work of the Intergovernmental Russian-Lithuanian Commission on Trade-Economic, Scientific-Technical, Humanitarian and Cultural Cooperation in 2014.

There are now 58 countries left in the updated list of states in which Russian trade missions are established.

Recommended:
One of the leading mining enterprises in Ukraine announced the blocking of work
ArcelorMittal Kryvyi Rih plans to increase its rolling stock by one and a half times
Chinese banks banned from lending to private investors buying up commodities
On this topic
Steel production in September 2020
World steel production up 0.6% in August - WorldSteel
Relentless degradation of the coal industry. Close Ukrainian mines?
Ukraine and Belarus expand economic and trade cooperation
The EU report: Implementation of reforms continues to bring together the EU and Ukraine
Ukraine is interested in import of electricity from Belarus Alexey Orzhel
Add a comment
Сomments (0)
News Analytics
Metinvest's Italian contractors reveal details of the investment project in16-06-2021, 23:01
Energoatom approved Electrotyazhmash as a supplier of turbine generators for16-06-2021, 14:57
Representatives of Ukraine and Germany discussed the prospects for cooperation16-06-2021, 10:49
Vestas and DTEK RES signed an agreement for the supply of wind turbines for the16-06-2021, 10:45
SSAB agrees with Volvo to supply and refine HYBRIT decarbonized steel16-06-2021, 10:40
Vaccinations fuel demand for platinum - World Platinum Investment Council08-06-2021, 12:55
Sharp price growth continues in the rolled metal market - Ukrpromvneshexpertiza08-06-2021, 11:04
Analysts note overheating of the global scrap metal market01-06-2021, 13:28
Hydrogen-fueled steelmaking could be competitive after 2050 - McKinsey19-05-2021, 14:22
Steel raw material prices are skyrocketing across the board18-05-2021, 12:34
Sign in with: