Ukraine has completed an anti-dumping investigation against the import of car rims from Russia and China without introducing measures. 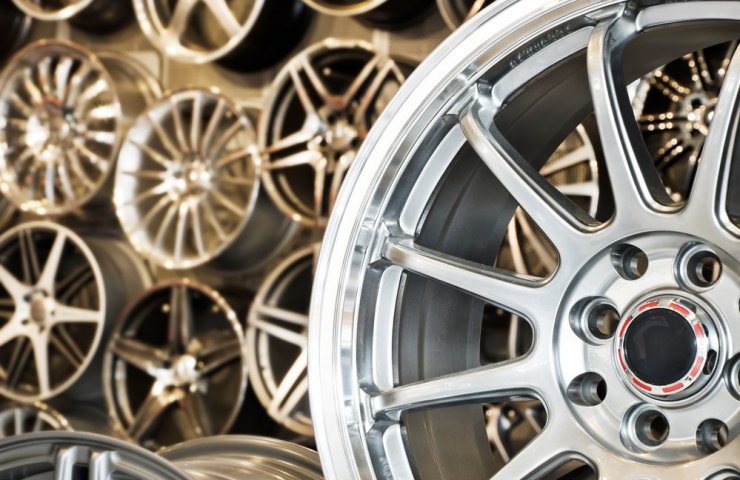 The Interdepartmental Commission on International Trade of Ukraine decided to terminate the anti-dumping investigation into the import of aluminum automobile rims originating from the Russian Federation and the People's Republic of China and classified by the code 8708 70 50 90 TN VED of Ukraine, without applying anti-dumping measures.

The investigation began on July 17, 2019. In order to protect the interests of Russian exporters, the RF Ministry of Economic Development took part in the investigation as an interested party.