State Enterprise "Ukrhimtransammiak" exceeded the plan for the transit transportation of ammonia by 17.8% 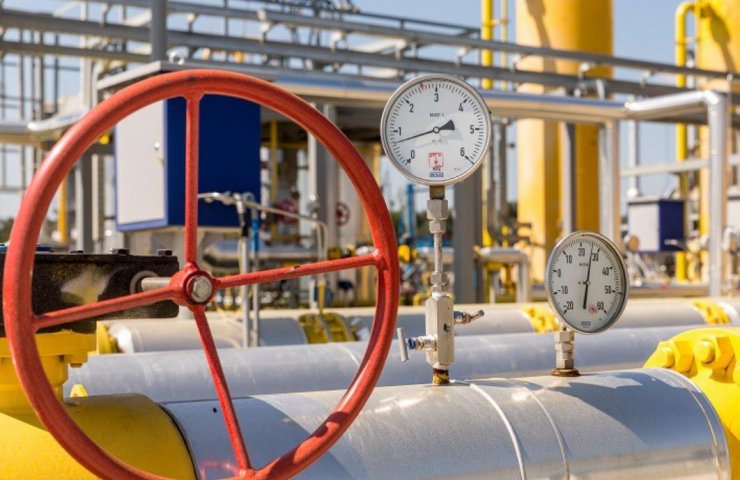 According to the results of the first quarter of 2021, the state enterprise Ukrhimtransammiak exceeded its plans for the transit transportation of liquid ammonia by 17.8%. So, for three months of this year, 637 233 thousand tons of ammonia were received in the storage tanks of the Odessa Port Plant (+96 233 thousand tons to the plan; it was planned - 541 thousand tons). The head of the state-owned enterprise Vadim Dvoinos announced this at a production meeting.

“Even taking into account the quarantine in force in connection with the pandemic, SE“ Ukrhimtransammiak ”managed to transport much more than the planned volumes of liquid ammonia through the main ammonia pipeline“ Togliatti-Odessa ”. This became possible thanks to the cohesion and coordination of the work of all departments and services. Optimally planned loads between the customers of transit services also had a positive effect on the dynamics of transit transportation, ”notes V. Dvoinos.

SE "Ukrhimtransammiak" is one of the world's largest transporters of liquid ammonia and the operator of the Ukrainian section of the main ammonia pipeline "Togliatti - Odessa". Ammonia is transported from Russia to the Odessa Port Plant, from where it is exported to countries in Europe, Asia and Africa.

Recommended:
Japan to build largest electric arc furnace for green steel production
Zaporizhstal transfers medical oxygen to help Zaporizhzhya hospitals
A working group will be created in Ukraine to interact with the European Commission on adjusting carbon at the border
On this topic
The transit of ammonia from Russia through Ukraine works smoothly despite the weather conditions
Steel production in September 2020
Belarus for the first time since 2011 began importing oil through Ukraine
Sea container transportations in Ukraine has grown by 20 percent exceeding million TEU
Gazprom and Naftogaz sign agreement on gas transit for five years – all the details of the document
Who will freeze first, if Ukraine will stop the transit of Russian gas?
Add a comment
Сomments (0)
News Analytics
Iran is satisfied with the reaction of the world community to 60% enrichment of18-04-2021, 13:24
Gas prices in Ukraine have reached a record value over the past two years -16-04-2021, 17:24
Ukrmetallurgprom asks the Antimonopoly Committee to allow Metinvest to bid for16-04-2021, 17:23
A fatal accident occurred on the territory of the Dnieper Metallurgical Plant16-04-2021, 13:01
Cars built for Euro 2012 will be repaired at the Kryukov Carriage Works16-04-2021, 12:46
World Steel Association predicts a good year for metallurgists15-04-2021, 18:19
World Steel Association defines green steel and its variations12-04-2021, 13:14
China unlikely to cut steel capacity in 2021 due to high steel prices07-04-2021, 12:11
Scrap metal market at the beginning of April02-04-2021, 11:10
Rising Chinese Prices Fueled Rising Global Steel Prices - MEPS25-03-2021, 18:54
Sign in with: