The Russian government instructed the Ministry of Energy to prepare draft acts on the establishment of temporary exports of "certain types of petroleum products". 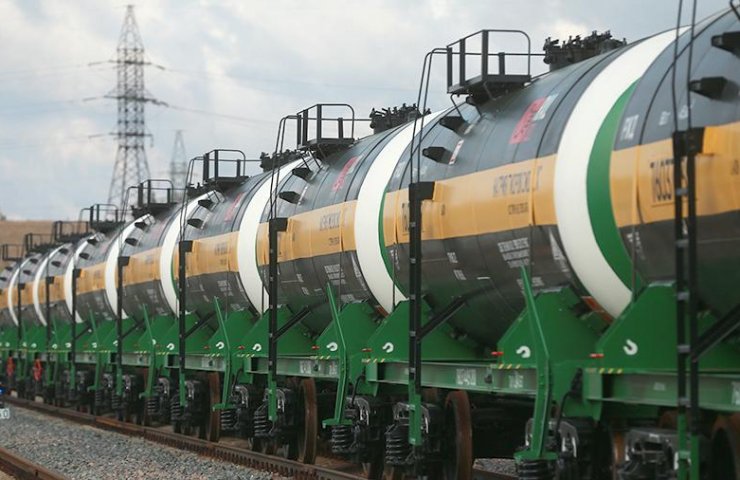 According to the text of the minutes of the meeting with the Deputy Prime Minister of the Russian Federation Alexander Novak on April 21, the Russian government decided to include gasoline in the list of goods that "are essential for the domestic market, in respect of which, in exceptional cases, temporary restrictions or export bans may be established." ... writes Kommersant.

The point is that, if necessary, the cabinet of ministers could promptly prohibit the export of gasoline to countries outside the EAEU.

Export restrictions may lead to a significant drop in wholesale prices, as the supply of gasoline in the domestic market will grow by 200-400 thousand tons, which is 7-14% of the current demand.

In April 2021, the government began discussing the possibility of introducing a seasonal embargo on gasoline exports as a measure to contain the price of fuel when demand for it grows.

The largest exporter of gasoline is the Kirishi refinery of Surgutneftegaz. In March, Russia, according to preliminary estimates, exported 73,400 tons of gasoline to Kyrgyzstan, 7,600 tons to Belarus and 300 tons to Kazakhstan.

Previously reported that according to experts, in May Ukraine may face a shortage of diesel fuel due to the planned maintenance of the Belarusian Mozyr oil refinery, which coincides with the stoppage of supplies from the plants of the Russian "Rossneft".

Финансовая аналитика, прогнозы цен на сталь, железную руду, уголь и другие сырьевые товары. More news and analytics on Metallurgprom telegram channel - subscribe to get up-to-date market information and price forecasts faster than others.
Сomments
Add a comment
Сomments (0)
On this topic
US imposed export restrictions against Ukraine, Russia, Venezuela and China
Nuclear power plant in Great Britain will be built from Ukrainian materials - Centravis
Ukraine accepted the offer of the Mask on the free ventilators
The United States will expand sanctions against Russia
The steel industry, the United States recognized itself the most energy efficient in the world
Russia did not mind replacing natural gas with hydrogen in Ukrainian transit in 2035
Recommended:
War in Ukraine to accelerate world economy transition to clean energy - BP
JSW Steel, ArcelorMittal and NLMK may buy two Liberty Steel plants in Belgium
European steel price rise that began in January will be short-lived - MEPS
News Analytics
Eurofer expects EU steel demand to fall 4.6% in 2022 and 1.6% in 202305-02-2023, 13:31
EU Green Deal should encourage investment in mild steel projects: Eurofer02-02-2023, 16:32
Belarusian steel plant to operate at full capacity from February02-02-2023, 16:56
British Steel considers cutting up to 1,200 jobs at Scunthorpe02-02-2023, 11:50
Electric vehicles will play a key role in US aluminum production growth - Norsk01-02-2023, 12:17
European stainless steel producers ready to raise prices31-01-2023, 16:16
S&P: Russia will continue to dominate the steel export market in the Black05-01-2023, 11:22
Fitch Analysts Predict Big Drop in Global Steel Consumption This Year14-12-2022, 13:59
Analysts predict 5% annual growth in the iron casting market through 203006-12-2022, 12:44
Commodity prices will fall, metals quotes will rise slightly - Focus Economics28-11-2022, 13:28
Sign in with: