After the purchase, the Billa Russia trademark will be destroyed. All hypermarkets of the chain will be transferred under the Lenta brand, and their logistics infrastructure will be integrated into the general network 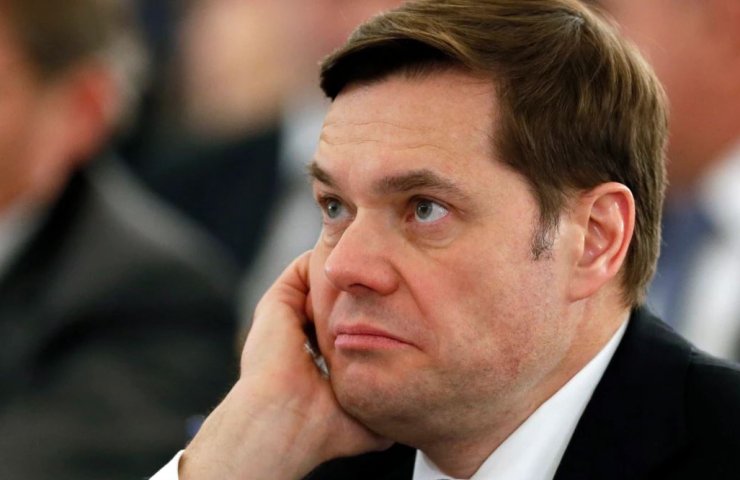 The Lenta retailer, owned by Russia's richest billionaire Alexei Mordashov, has agreed to purchase the Russian supermarket chain Billa for 215 million euros. They plan to close the deal in the summer of 2021, before that the parties must obtain approval from the Federal Antimonopoly Service.

Lenta will integrate 161 acquired supermarkets, logistics infrastructure and more than 5,400 Billa employees into its network, the company said. Billa stores will be transferred under the Lenta brand, and the Billa Russia trademark will cease to exist. Now Billa has supermarkets with a total area of ​​138,051 sq. M. m, most of the stores are located in Moscow and the Moscow region, the distribution center is located in Bykovo, Moscow region.

"Lenta" said that after the completion of the transaction, its total market share in Moscow and the Moscow region will reach approximately 3%. According to Lenta itself, it will become the second largest supermarket in Moscow. The agreement will significantly accelerate the expansion of the retailer in the capital, the company believes. She expects Billa to make a significant contribution to the growth of its sales and financial results.

Recommended:
Ukraine remains in 10th place in pig iron smelting and in 13th place in steel production in the world
Metinvest's profitability grows up to 40% in the first quarter of 2021
Hydropower of the Kakhovskaya HPP last week identified and neutralized saboteurs
On this topic
The structures of the Russian billionaire Mordashov blocked the payment of dividends at Turboatom
In 2020, the largest metallurgical companies in Russia reduced steel production by 2.4%
The owner of Severstal Alexey Mordashov will receive a new yacht 142 meters long for the New Year
Argentine company bought the Russian TMK steel in Houston for a billion dollars
The government of Abu Dhabi bought a stake in the Russian gold mining company
The company Mordashov asked the Russian government to enter into investment contracts with Siemens
Add a comment
Сomments (0)
News Analytics
Итальянские подрядчики Метинвеста раскрыли подробности инвестиционного проекта16-06-2021, 23:01
Energoatom approved Electrotyazhmash as a supplier of turbine generators for16-06-2021, 14:57
Representatives of Ukraine and Germany discussed the prospects for cooperation16-06-2021, 10:49
Vestas and DTEK RES signed an agreement for the supply of wind turbines for the16-06-2021, 10:45
SSAB agrees with Volvo to supply and refine HYBRIT decarbonized steel16-06-2021, 10:40
Vaccinations fuel demand for platinum - World Platinum Investment Council08-06-2021, 12:55
Sharp price growth continues in the rolled metal market - Ukrpromvneshexpertiza08-06-2021, 11:04
Analysts note overheating of the global scrap metal market01-06-2021, 13:28
Hydrogen-fueled steelmaking could be competitive after 2050 - McKinsey19-05-2021, 14:22
Steel raw material prices are skyrocketing across the board18-05-2021, 12:34
Sign in with: