The pilot project is taking place against the backdrop of the FSIN initiative, supported by many instances, to use convicts more widely as labor instead of scarce migrants. 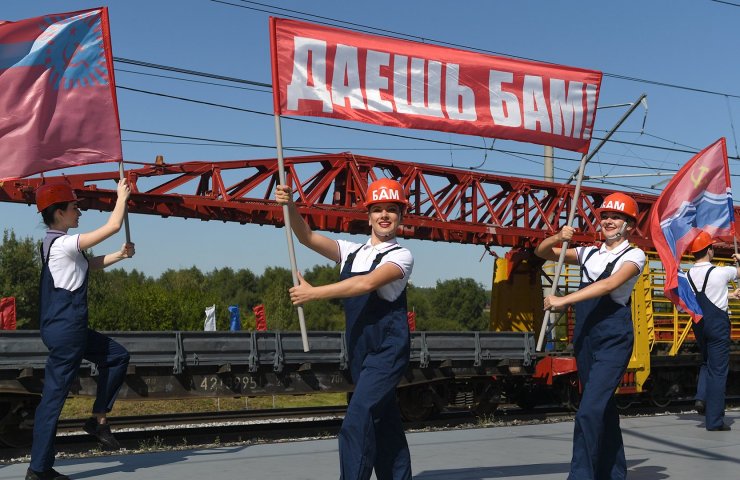 Contractors of Russian Railways are starting to employ the first convicts at the construction sites of the Eastern landfill. Three sources familiar with the situation told Kommersant that about 600 prisoners are planned to be involved in the work in the near future.

They started talking in April about attracting convicts to work at the Eastern test site, where there is an acute shortage of workers both because of the scale of the construction site itself and because of the outflow of migrants in connection with the pandemic.

As it turned out later, the initiative concerns not only the Eastern landfill, but also the railways in general: the director of the Federal Penitentiary Service, Alexander Kalashnikov, suggested that, in general, more actively replace labor migrants with prisoners, noting that 188 thousand people have the right to apply to replace punishment with forced labor - more than a third of 483 thousand people serving sentences, as of 2021.

“This will not be a GULAG,” the head of the Federal Penitentiary Service assured, “it will be absolutely new, worthy conditions.”

The percentage of acquittals in Russia is extremely low, and therefore in the colonies there are a large number of convicts under light articles, for example, under the article for acquiring and possessing drugs without the purpose of selling them. These people have been excluded from the economy and could be interested in being recruited into such jobs.